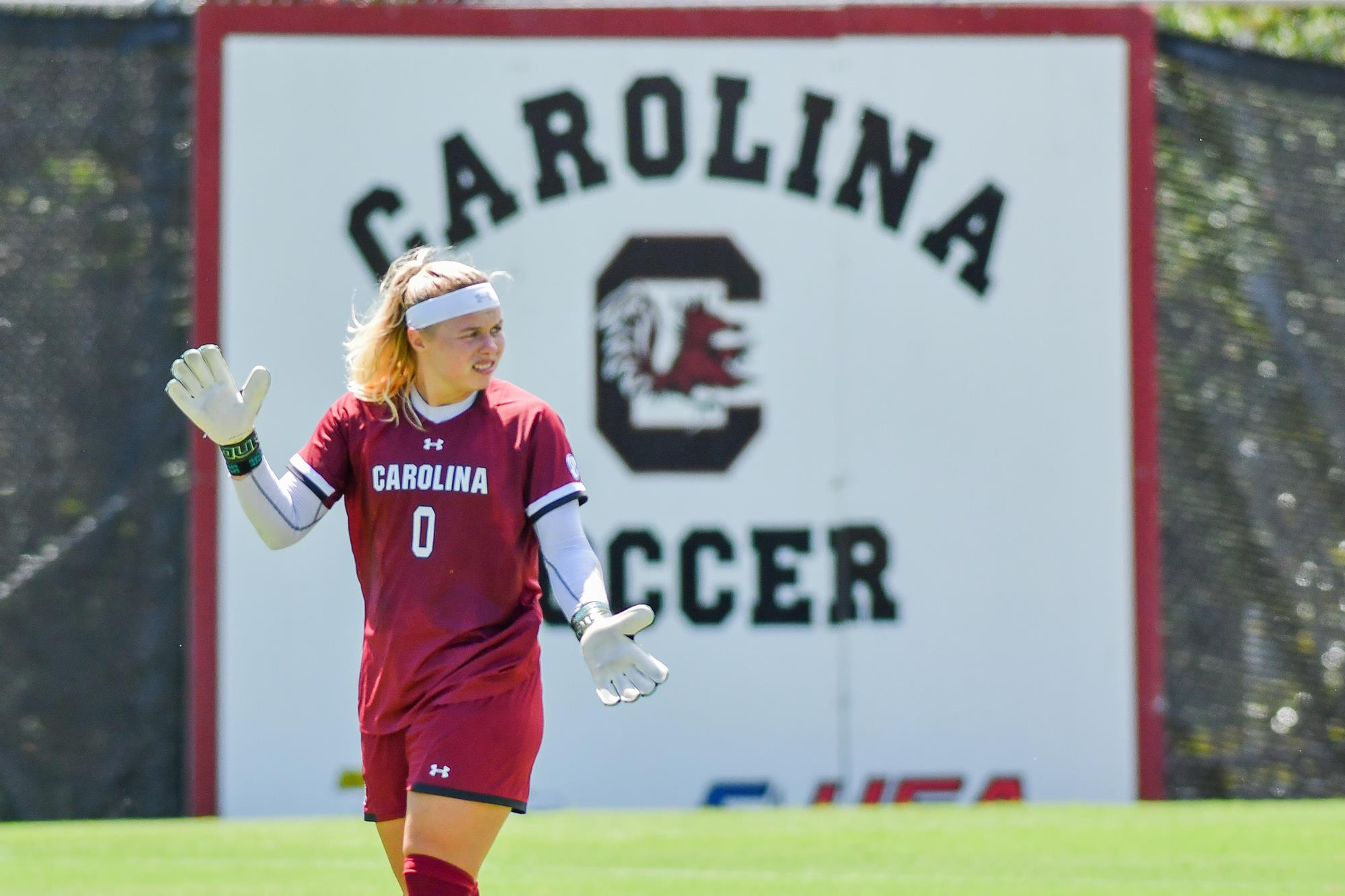 “Overall, we are pleased to get another road win in the SEC,” South Carolina head coach Shelley Smith said. “I know how difficult that is, and I’m proud of the team for finding a way to win tonight. It may not have been our best performance, but we stuck with it and limited Georgia tonight.”

Tatumn Milazzo scored her second goal of the season 52 seconds into the second half, the fastest goal scored by the Gamecocks to begin a half this season. Milazzo’s goal, which came off a corner kick from Selma Sol Magnusdottir, became her first career game-winning goal.

In her 46th career victory, Krzeczowski made four saves and came off her line numerous times to keep Georgia scoreless. The clean sheet is the third straight for the junior and the sixth this season. The shutout win is the Gamecocks’ eighth on the season, and matches the amount of clean sheets South Carolina had through 12 matches in 2017.

“Mikayla has had a tremendous year,” Smith said. “It’s very impressive that she has done this all by her junior season. We have had very talented goalkeepers that have come through here, but to do it now says a lot about her and the team she has played with. Wins are a team effort, and so are shutouts and Mikayla has been a huge part of those.”

Although the scoreboard read 1-0 at the end of 90 minutes, the Gamecocks had other quality opportunities to extend the lead against Georgia. Captain Grace Fisk nearly doubled the South Carolina lead with a header in the second half, but the shot clanked off the right post. Magnusdottir continued to strike from distance, but none of her team-high four shots found the back of the net.