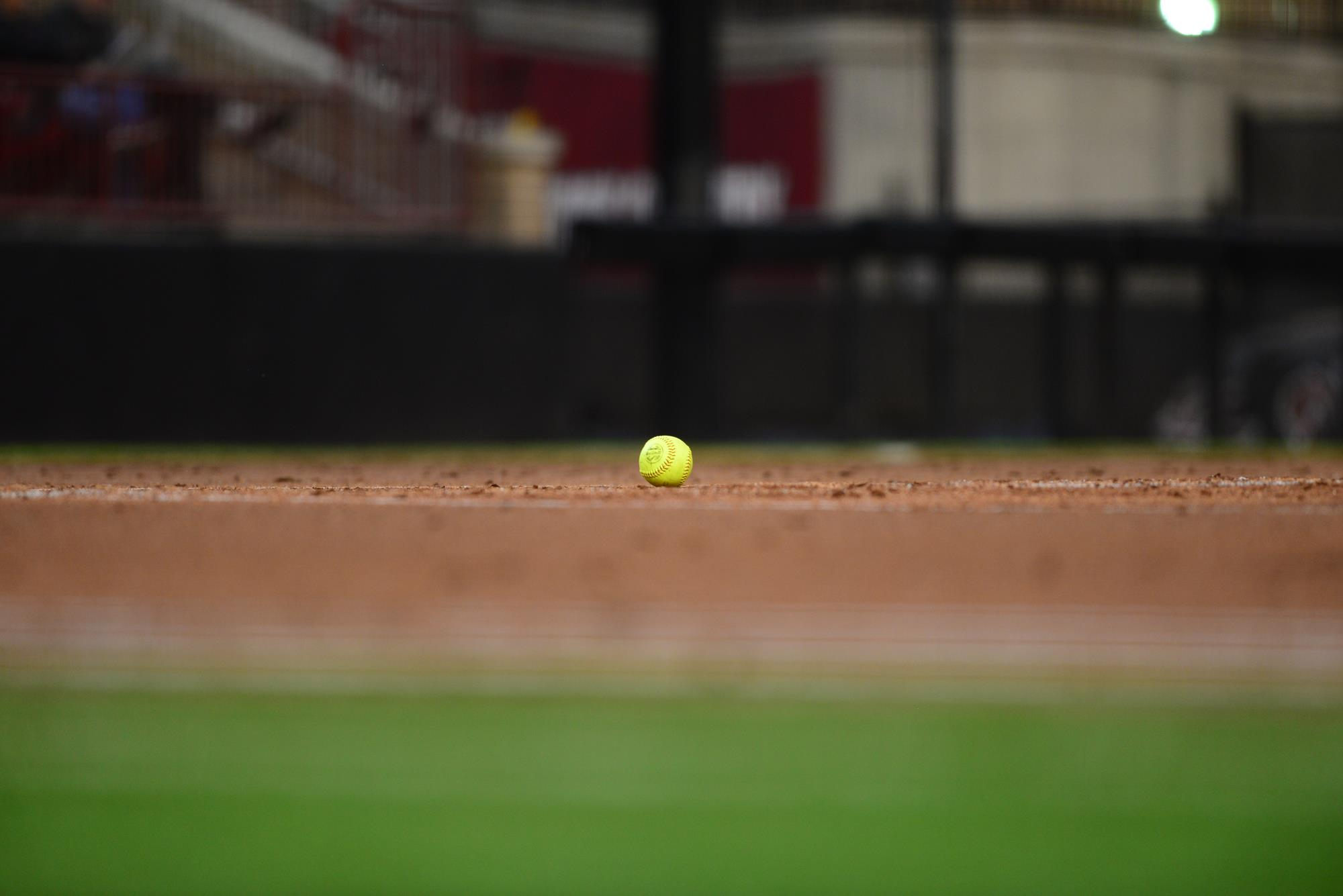 BIRMINGHAM, Ala. —- No. 20 South Carolina softball had two players named to All-SEC Teams for their efforts in conference play during the 2019 season, the league office announced today. Jana Johns earned Second Team All-SEC honors while Madison Owens was named to the SEC All-Freshman Team.

This marks the second time since 2015 the Gamecocks had at least one student-athlete named to the first or second team and the third-straight year Carolina had someone named to the SEC All-Freshman squad.

Owens batted .282 with 11 hits and five walks on her way to a .364 on-base percentage in conference play.

South Carolina is back in action on Wednesday at 1:30 PM ET on SEC Network in the opening round of the SEC Tournament against Florida.

For more information on the Gamecocks, continue to check back with gamecocksonline.com.