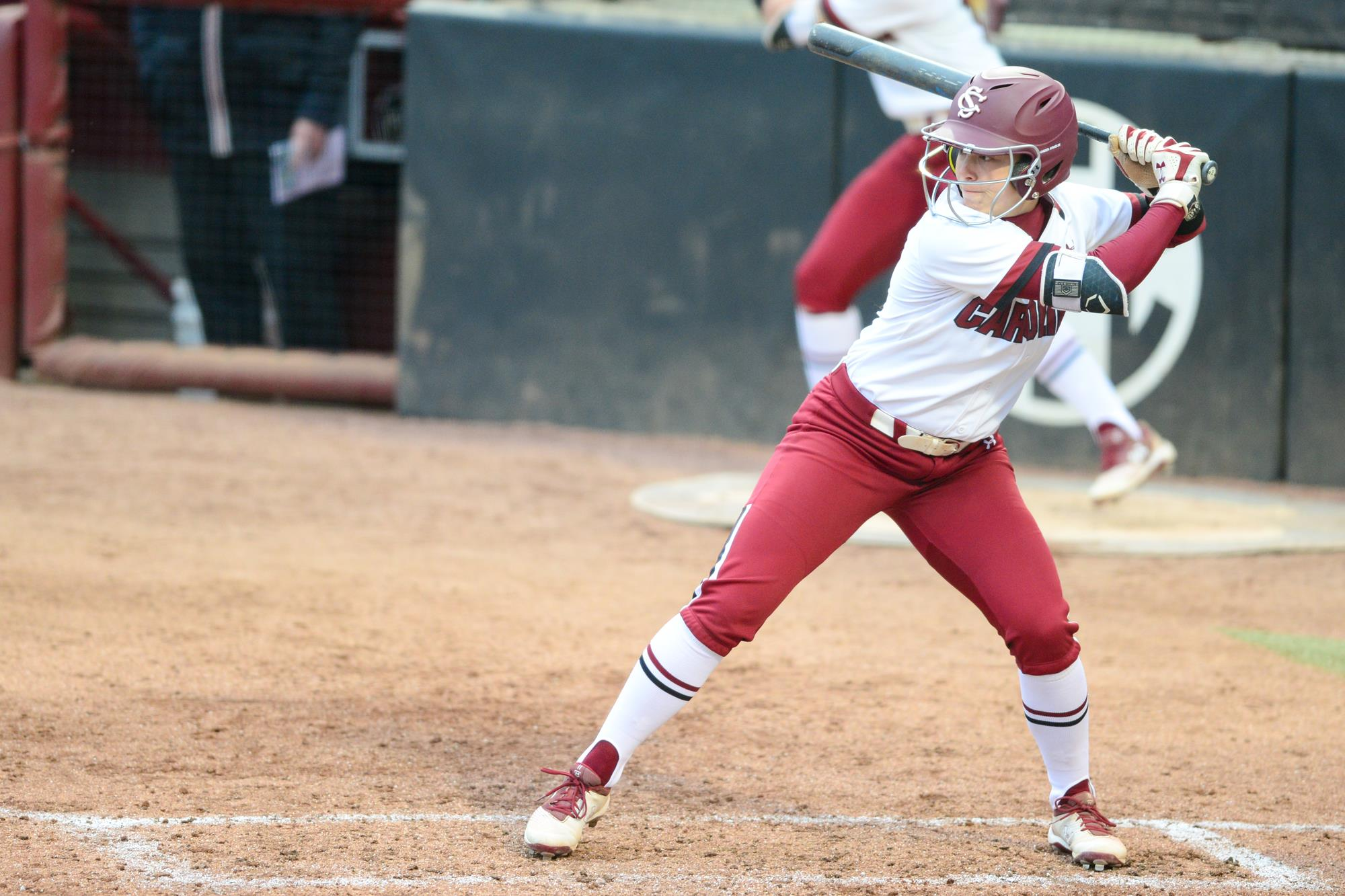 A native of Yorba Linda, Calif., Boesel is majoring in Sport and Entertainment and plans to graduate a year early with a 4.00 GPA.

For more information on the Gamecocks continue to check back with gamecocksonline.com.