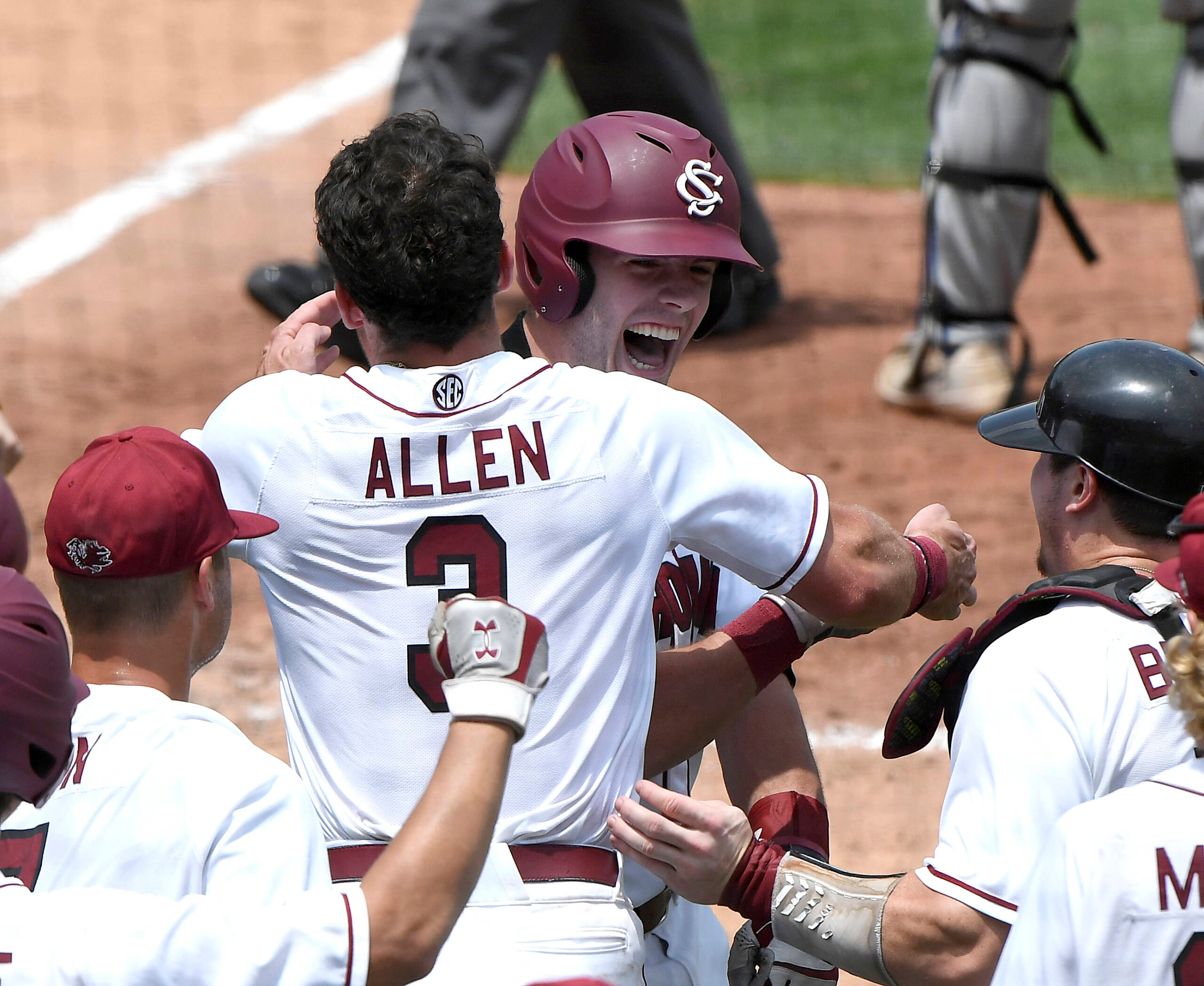 The Gamecocks and Bulldogs start the series Thursday night at 7:30 p.m. EDT.

COLUMBIA, S.C. — The University of South Carolina baseball team closes out the 2019 regular season this weekend in Starkville, Miss., as the Gamecocks face No. 5 Mississippi State at Dudy Noble Field. The series begins Thursday night (May 16) at 6:30 p.m. CT (7:30 p.m. ET). The two teams then face each other Friday night at 6:30 p.m. CT (7:30 p.m. ET) and conclude play Saturday afternoon at 1 p.m. CT (2 p.m. ET). All three games will be streamed on SEC Network +. All games will be broadcast on The Game 107.5 FM and the Gamecock Sports Network with Derek Scott and Tommy Moody on the call. Carolina is coming off a 1-0 win over USC Upstate on Tuesday night as Jonah Beamon’s single scored pinch runner Jacob English in the bottom of the ninth inning.

The Bulldogs are coming off a 7-3 win over Louisiana Tech for its sixth straight win. That includes a three-game sweep at Ole Miss last weekend. In the Tech win, Justin Foscue was 3-for-4 with two runs scored while Rowdy Jordan drove in a pair. Jake Mangum, the all-time hits leader in the SEC, leads Mississippi State with a .392 batting average while Foscue has 13 home runs. On the mound, Ethan Small is 7-1 with a 1.73 ERA and 132 strikeouts.

Freshman Jonah Beamon’s single to left scored Jacob English in the bottom of the ninth inning as Carolina defeated USC Upstate 1-0 on May 14. It was the Gamecocks’ fifth walk-off win of the year and first 1-0 win since May 13, 2018, in a win over Missouri. Beamon had a pair of hits in the win, while classmate Wes Clarke was 3-for-4 with two doubles, including a two-bagger to open the ninth.

Carolina heads into the final weekend of SEC play tied with Kentucky and Alabama for the 12th and final spot in the conference tournament. While the Gamecocks are at Mississippi State, Kentucky hosts Vanderbilt and Alabama is at Georgia. Carolina holds the tie-breaker with Kentucky, while Alabama has the tie-break with the Gamecocks. Carolina would not win a three-team tie-break after being swept by Georgia and Vanderbilt.