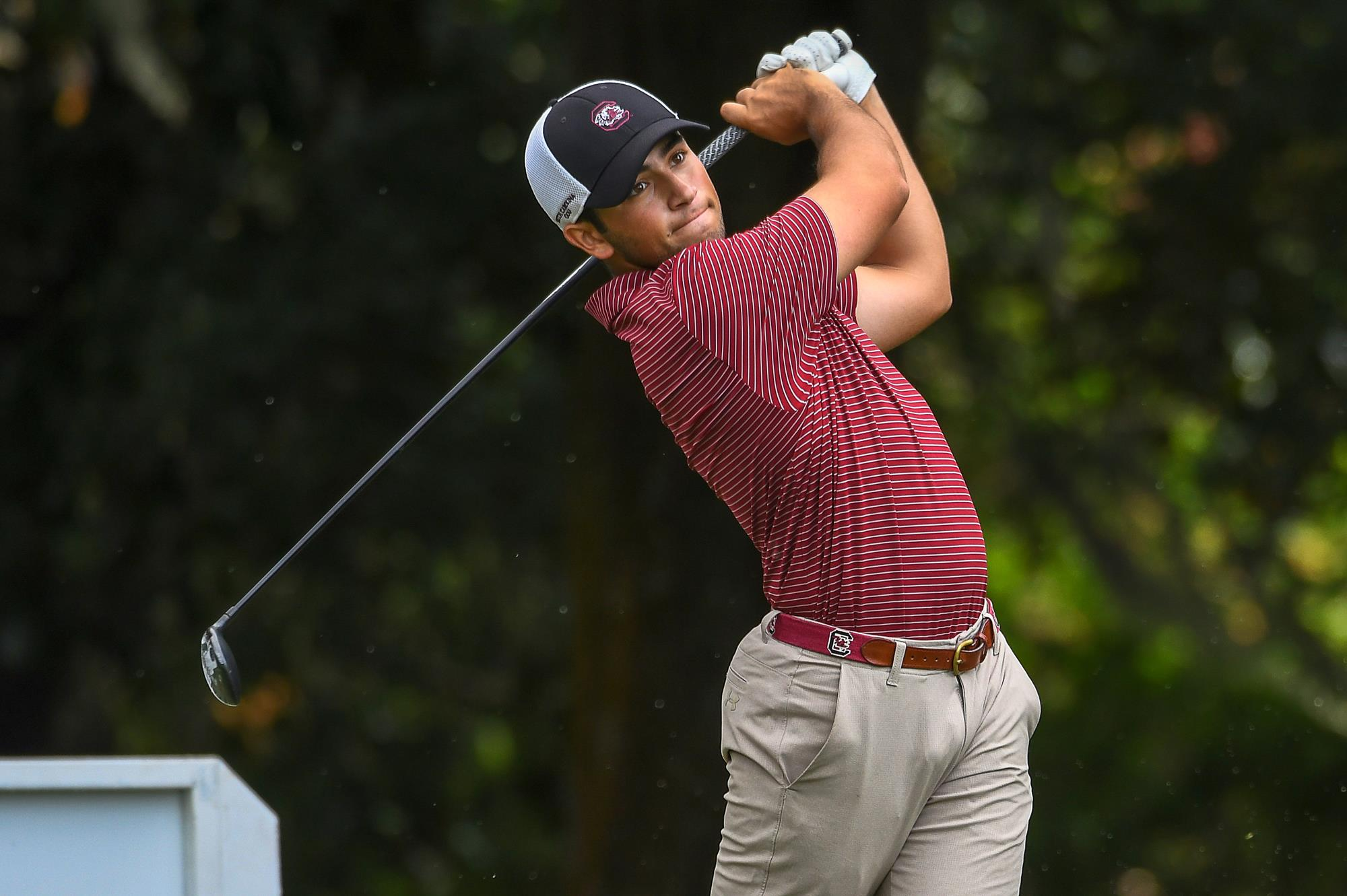 Stachler just graduated with a 3.94 GPA as a double major in finance and accounting. He’s been a standout student from the time he stepped on campus, being named to the President’s List (4.0 GPA) five semesters and the Dean’s List two semesters (3.5 or higher GPA). Stachler has also been a member of the SEC Academic Honor Roll the past three seasons and the SEC First-Year Academic Honor Roll as a freshman. He was a recipient of the Academic Scholar – Elite Award, an academic scholarship based off high merits in the classroom.

On the course, Stachler has been a key contributor to a very strong spring for the 15th-ranked Gamecocks. He’s started 10 events and boast a career-best 71.21 scoring average. His 19 rounds of par or better are third on the team. The two-year starter has posted a pair of top-five finishes this spring with four top-10s and six top-20s. He missed all of the 2017-18 season with a hip injury that required surgery.

Stachler was key in helping Carolina get back to the NCAA Championship last week at the NCAA Pullman Regional. He opened with a 3-under 67 in the first round and made the lone birdie putt for the Gamecocks in the sudden death playoff with Colorado State for the fifth and final position at the National Championship out of the Pullman Regional.

Carolina leaves for Fayetteville on Wednesday morning. First round action at the NCAA Championship gets underway on Friday at Blessings Golf Club. The Gamecocks will be paired with No. 16 LSU and No. 17 Texas A&M for the first two rounds of stroke play. Carolina will be in the morning wave of tee times on Friday and the afternoon wave on Saturday.