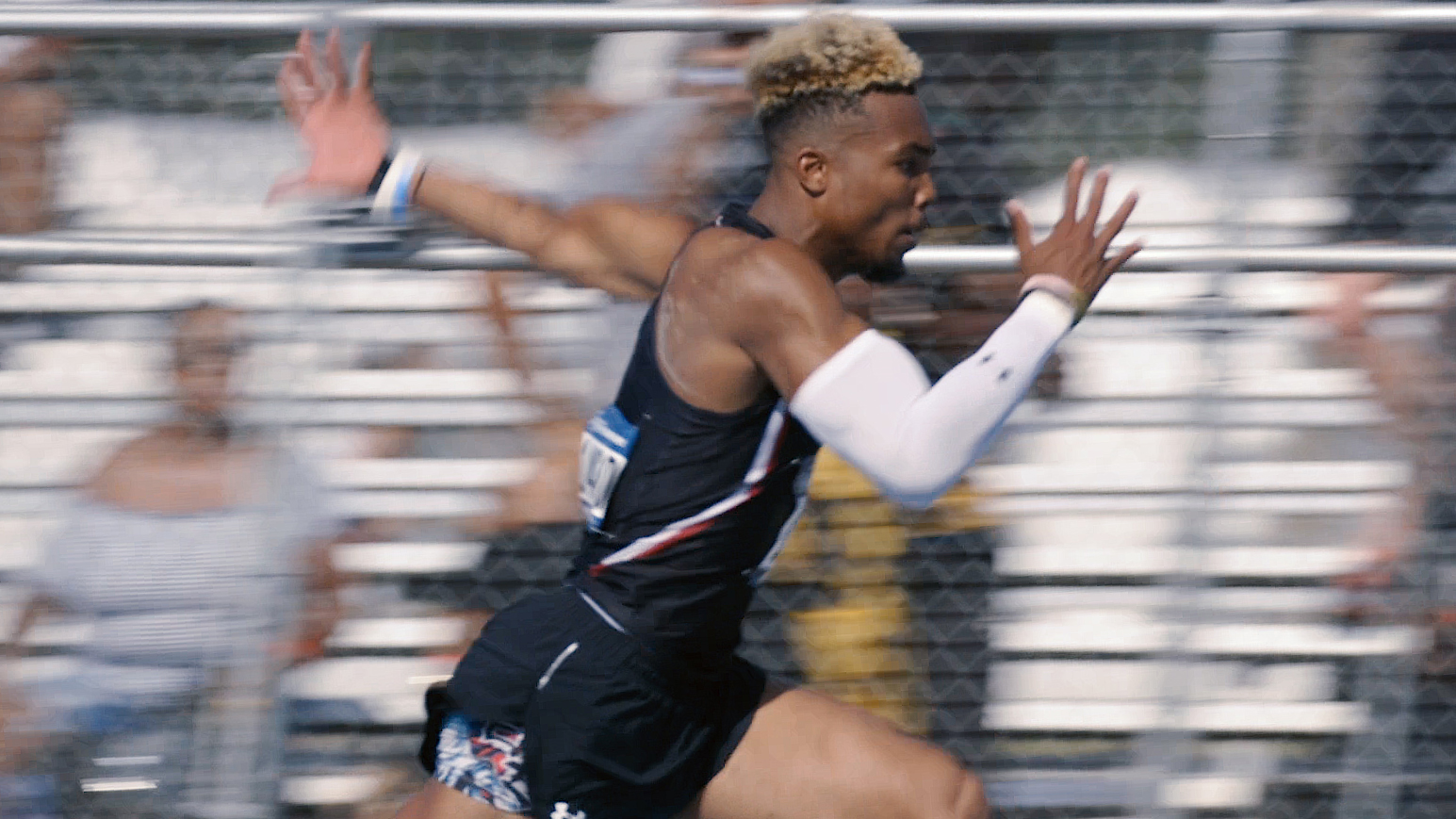 JACKSONVILLE, Fla. — Senior long jumper Yann Randrianasolo earned a berth to the 2019 NCAA Outdoor Championships as the University of South Carolina track & field team opened the NCAA East Regional Preliminary Round on Thursday at Hodges Stadium. Randrianasolo will make his fourth trip to nationals, including his second outdoor championships appearance, and four of his Gamecock teammates advanced to the national quarterfinals in their events.

Randrianasolo took the lead on his second attempt, which measured 7.81m (25-7 ½), and he easily qualified for Austin by finishing second overall. Randrianasolo will attempt to become the first Gamecock to earn a third All-America finish in men’s long jump since 2004 when he represents Carolina at the national meet on Wednesday, June 5.

📺 Austin bound! Take a look at the jump that clinched an NCAA Championships spot for Yann Randrianasolo. pic.twitter.com/7v9IhFeG0x

Hall was the top finisher in the first round of the men’s 400m hurdles with a time of 49.60. That’s the best mark of the season for the Kansas City, Mo., native and the fifth-best time in South Carolina history. A two-time first-team All-American at the indoor national meet in March, the junior looks for his first trip to the NCAA Outdoor Championships Friday when he runs in the quarterfinals at 7:15 p.m. ET.

A pair of Gamecocks dominated their heats of the women’s 400m to qualify for Friday’s quarterfinal round. Jonathas won the second flight by nearly a full second, posting a time of 52.02, and Abrams claimed heat three, running 52.13. The duo posted the second- and third-fastest times of the evening overall, and they’ll compete for NCAA Championships spots tomorrow at 6:30 p.m. ET.

Jones was in fifth place with 100 meters left in his heat of the 800m, but the senior would not be denied a spot in Friday’s second round. The Sumter, S.C., native weaved his way through the pack to finish second in the heat and collect an automatic quarterfinal spot with a time of 1:50.80. A four-time regional participant, the senior attempts to grab his first outdoor nationals bid Friday at 6:45 p.m. ET.

The evening ended with Heather Stone running for a nationals bid in the women’s 10000m. Two weeks after finishing fourth in the event at the SEC Championships, the best result by a Gamecock in two decades, Stone ended her sophomore campaign by coming in 21st with a time of 34:50.75.

“Otis was outstanding, and that gives him a chance tomorrow to get into the NCAA Championships in Austin, Texas, for the first time. All of our kids that came into the meet with top seeds are in position to advance. If you have a top seed, coming through at the meet is important.”- Head Coach Curtis Frye

The NCAA East Regional continues on Friday, with six Gamecocks competing for NCAA Championships berths and four more opening their meet in the first round. The first Gamecock in action gets started at 4 p.m. ET.