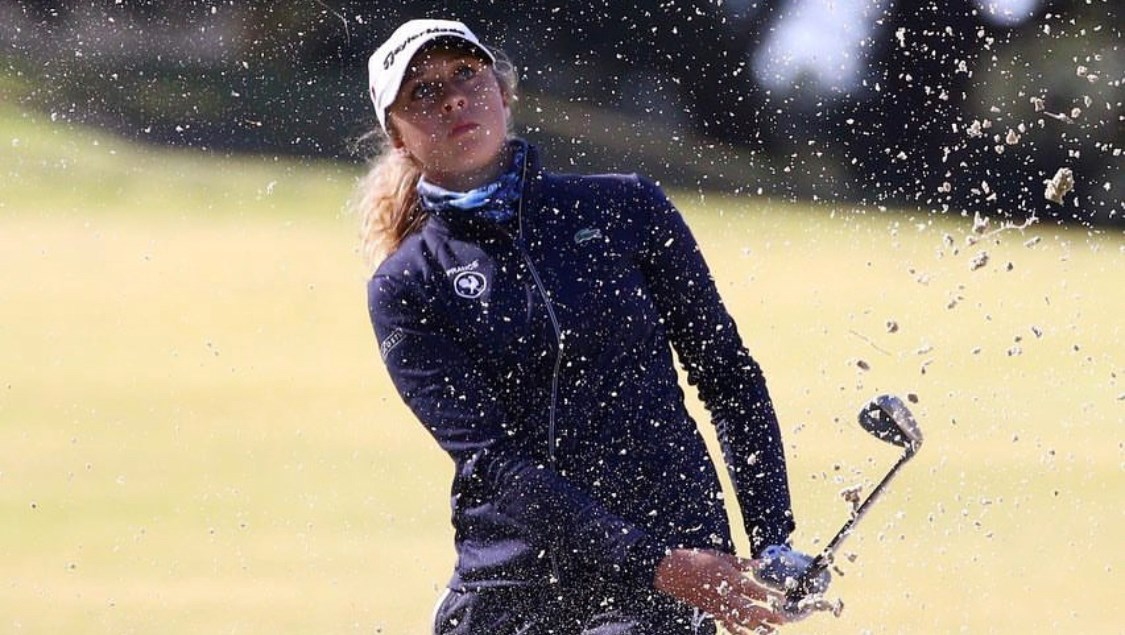 Évian-les-Bains, France – South Carolina 2019 signee Pauline Roussin-Bouchard has qualified for The Evian Championship, one of the five major tournaments on the LPGA tour. The French amateur earned an exemption into The Evian Championship due to her runner-up finish at the Jabra Ladies Open, a three-round tournament on the Ladies European Tour.

Roussin-Bouchard was the highest placing amateur at the Jabra Ladies Open, finishing with a three-round score of 207. She carded rounds of 68, 69 and 70 during the 54-hole event. She was the 36-hole leader and ended with 16 birdies during the tournament.

A Carqueiranne, France native, Roussin-Bouchard has been skyrocketing up the amateur world rankings over the past year. In the latest Women’s Amateur Golf Rankings (WAGR), she moved up to No. 15 in the world, the best ranking in her career. The WAGR rankings contain all amateur golfers in the world, including all current college student-athletes like NCAA individual champions Jennifer Kupcho (No. 1) and Maria Fassi (No. 3) and former South Carolina All-American Ainhoa Olarra (No. 9). The 2019 signee is also ranked No. 2 in the latest European Golf Rankings, the highest ranking in her career.

The incoming freshman’s latest victory was at the Italian International Ladies Amateur Championship in March. She has finished as either the winner or the runner-up in five of her last seven events.

The Evian Championship will be held at the Evian Resort from July 25-28. The tournament is the first LPGA Major in continental Europe. The event is co-sanctioned by the US and European tours (LPGA and LET) is played in stroke play over four rounds (18 holes per day).  After the two first rounds, the 70 top players and ties make the cut.