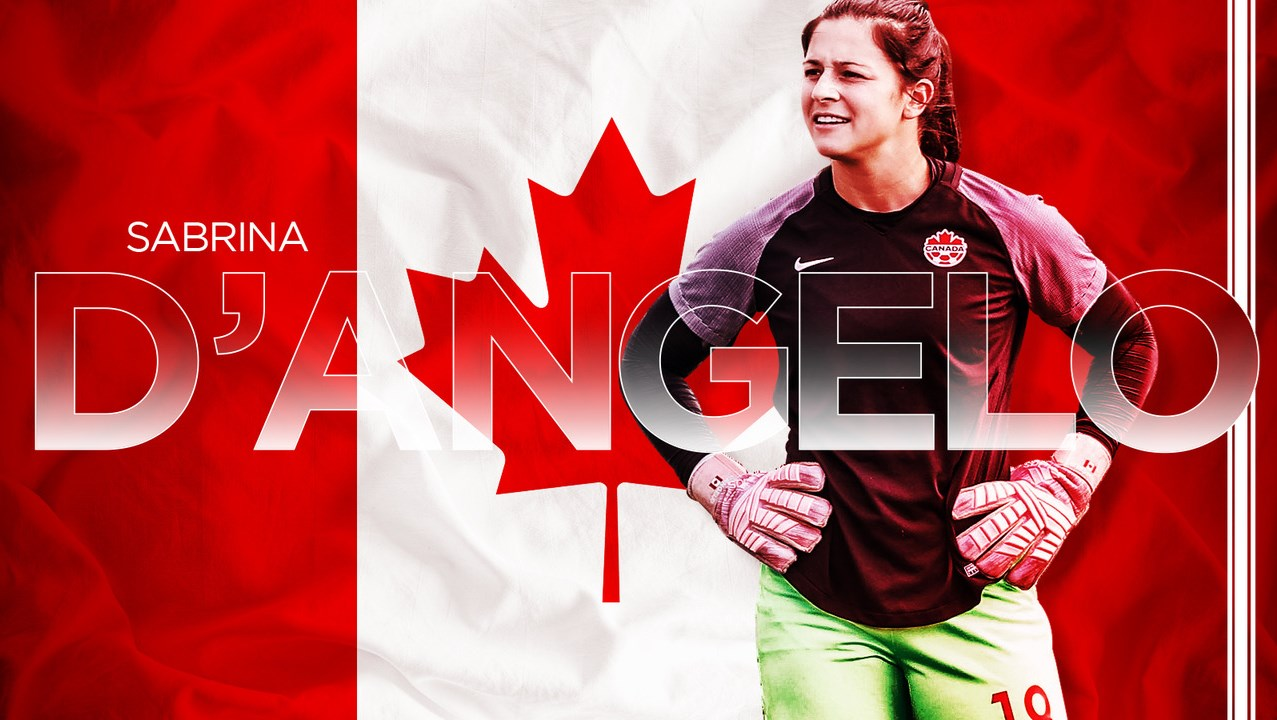 COLUMBIA, S.C. – South Carolina women’s soccer will see its first alumna on a FIFA Women’s World Cup roster as 2015 graduate Sabrina D’Angelo earned a spot on Canada’s 2019 squad. The tournament is set to begin on June 7, in France.

“I’m very proud of Sabrina,” South Carolina head coach Shelley Smith said. “I know how hard she has worked for this. It has been a dream of hers. The day we met her, we knew she had goals to play for her country. To see her dreams come true is an amazing feeling for us as a staff but we know she’s elated and her family is so proud. We really could not be more happy for her, knowing how hard she has worked for this and the kind of person she is.”

Since her senior year with the Gamecocks in 2014 the Welland, Ontario, native played in the National Women’s Soccer League (NWSL) and has since moved to play with Vittsjö GIK in Sweden. D’Angelo has been a member of multiple Canada rosters in her career, making appearances on numerous Youth National Teams from 2017 to 2014. She made the transition to the full Canada Women’s National team in December 2015 and made her first appearance on the field in 2016 during the Algarve Cup.

D’Angelo was also a member Canada’s 2016 Olympic team, becoming the first Gamecock women’s soccer player to earn an Olympic medal, winning bronze while appearing in one game in goal.

While at Carolina, D’Angelo posted 29 clean sheets during her South Carolina-record 7,535 minutes in goal. She left with the second most saves in program history and led South Carolina to its first ever NCAA quarterfinal match during her senior campaign.

For the 2019 FIFA Women’s World Cup, Canada is in Group E with Cameroon, New Zealand and the Netherlands with its first match is set for Mon., June 10, against Cameroon. Canada has made an appearance in the World Cup in each of the past seven events dating back to 1995. The team’s highest finish was fourth place during the 2003 Women’s World Cup that was hosted in the United States.

The 2019 FIFA Women’s World Cup will be held in France, which becomes the fourth country to host both the men’s and women’s World Cup, having hosted the men’s in 1938 and 1998. This will be the eighth time FIFA stages the event and the second to include 24 nations. Sixteen teams participated in the four World Cups held from 1999 to 2011. The 1991 and 1995 WWC featured 12 teams. The format calls for seven matches to win the tournament, including four in the knockout rounds, up from six matches it took to win the Women’s World Cups for all the tournaments from 1991 to 2011.