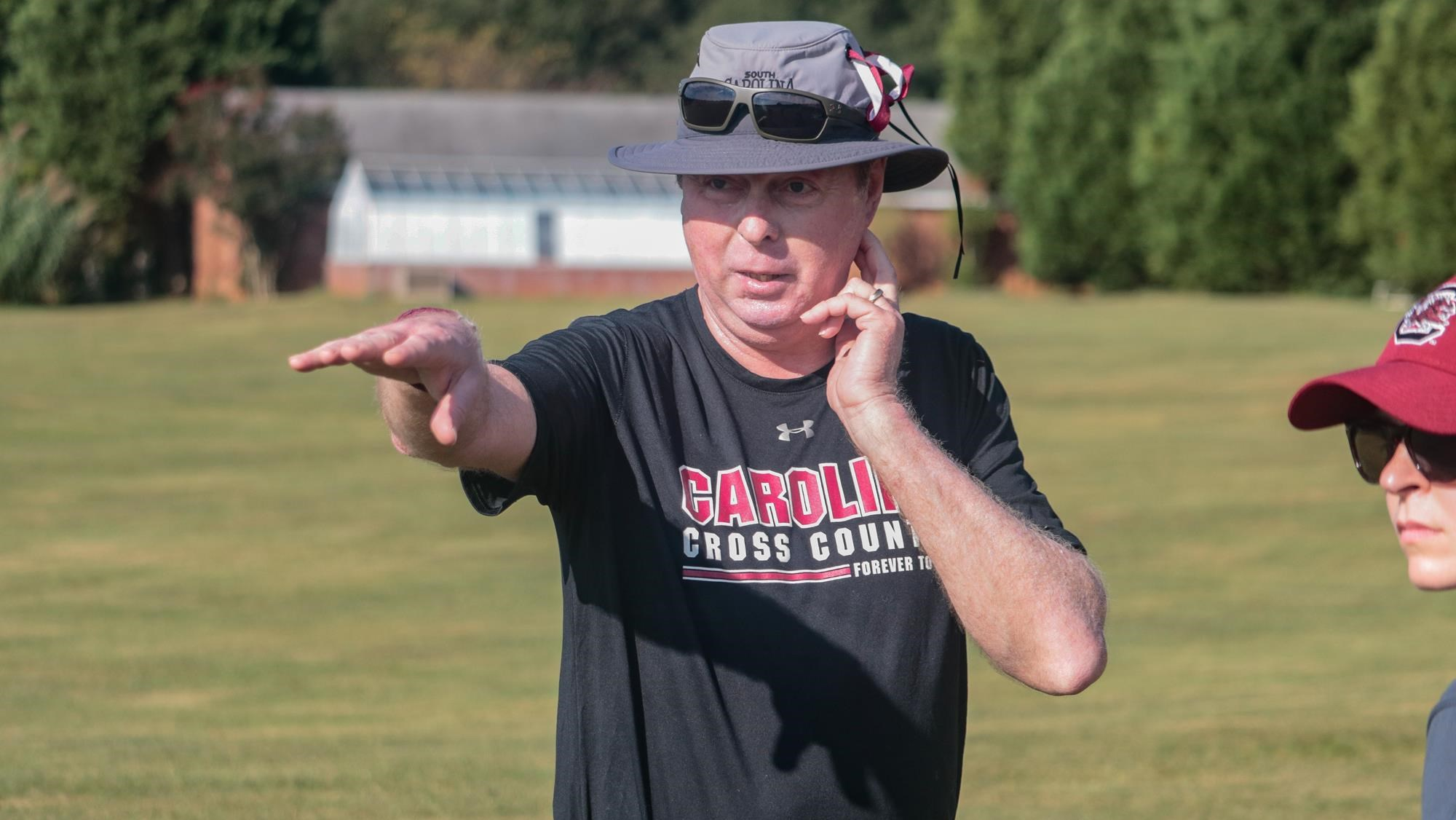 According to the USATF, The Ron Buss Service Award recognizes a coach whose career has a distinguished record of service in leadership roles, teaching, strengthening curricula, as well as advising and mentoring coaches.

The USATF recognizes the winner as a leader whose counsel others seek, and who selflessly gives his/her time and talents to the profession.

Allden has also won the Joe Vigil Sports Science, which is given to recognizes a coach who is prolific in the areas of scholarship and teaching. He or she contributes to coaching literature by presenting cutting edge sport science research findings through presentations and publications, according to the USATF.

To keep up with all things South Carolina track and field and cross country, follow the Gamecocks on Twitter @GamecockTrack and on the official website of South Carolina Athletics, GamecocksOnline.com.