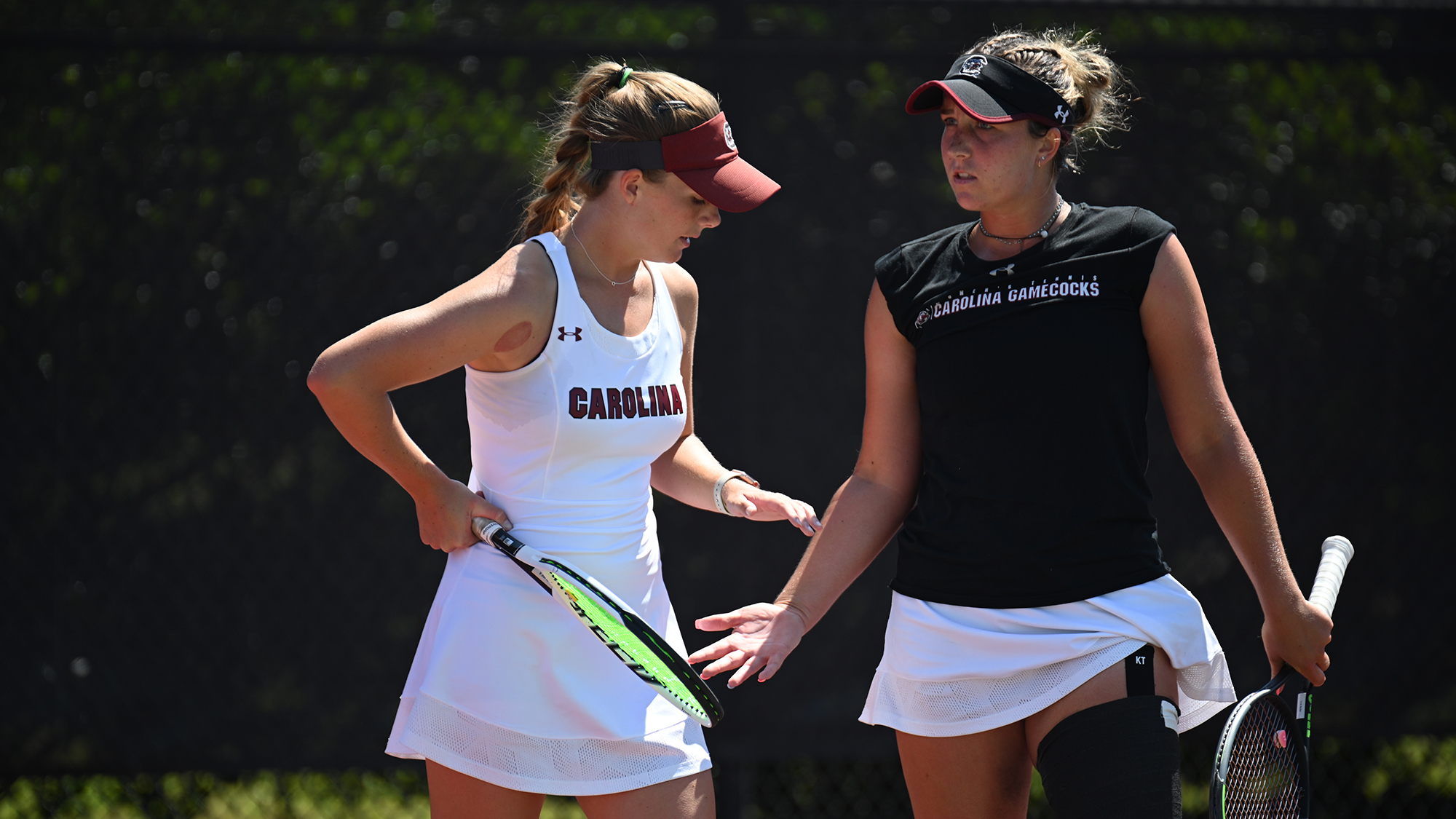 COLUMBIA, S.C. – The Gamecocks will open their spring season with the Carolina Kickoff this weekend at the Carolina Indoor Tennis Center. South Carolina will face opponents from No. 12 Georgia Tech, No. 25 Auburn and Wake Forest over the course of the tournament.