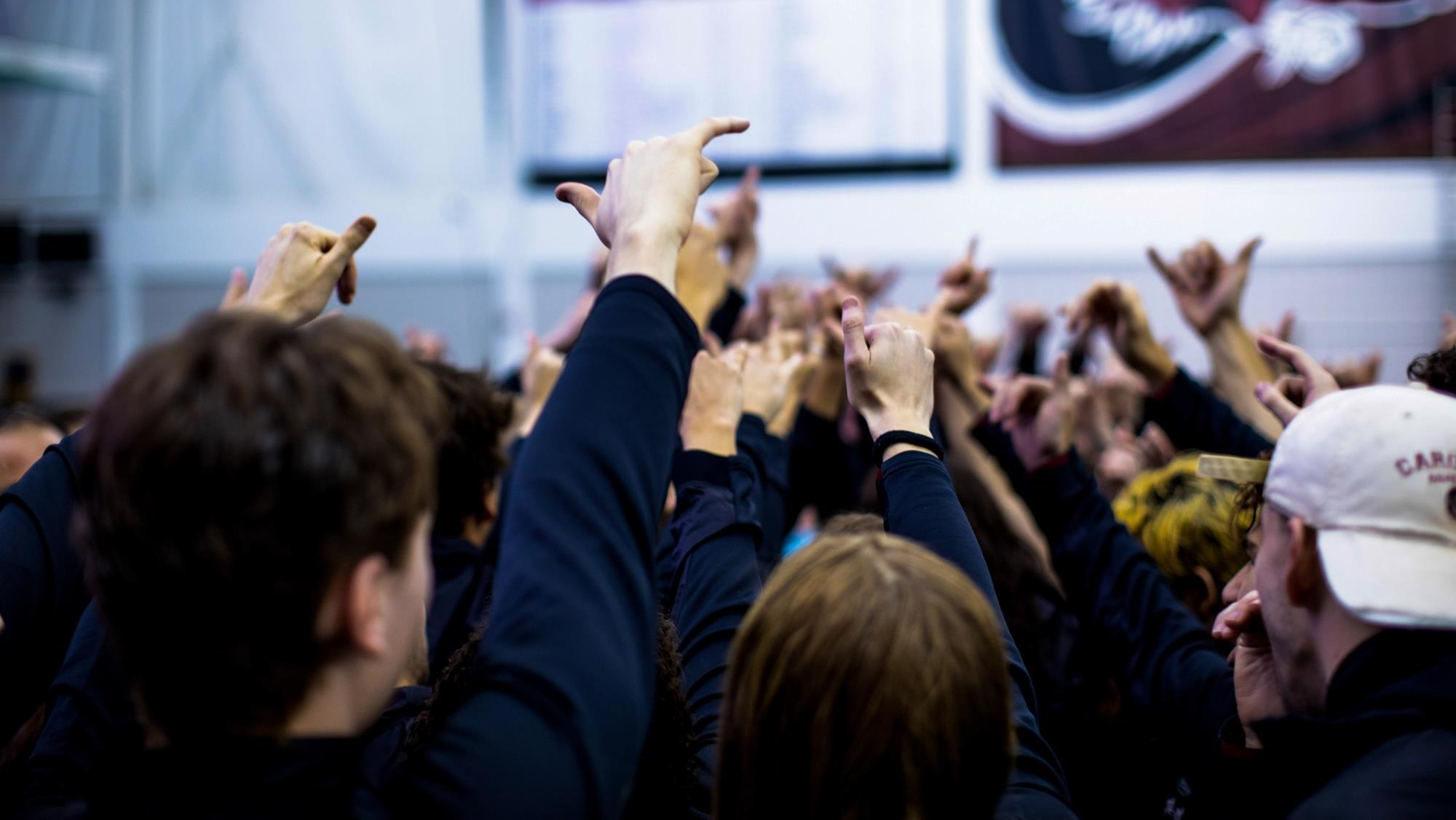 Columbia, S.C. – The South Carolina men’s swimming and diving took down the No. 10 Missouri Tigers at Carolina Natatorium on Saturday morning 150-144 in a meet that came down to the final race. The women’s meet was also decided by the final race as the Gamecocks fell to No. 18 Missouri 152-148.

Sophomore Bella Pantano set a new school record in the 100 back for the women, touching the wall with time of 53.33 to shave 0.14 second off the previous record of 53.47 set by Emily Cornell in 2020. Pantano is the second Gamecock to break a school record this season.


Head Coach Jeff Poppell on the Team’s Performance
“What a fanastic day. Getting an opportunity to recognize and honor our seniors, and both our men’s and women’s teams going down to the last relay with Mizzou. Our men were able to pull off the upset while our women fell just four points shy. Regardless of the outcomes, I’m so proud of these teams and the progress they’ve made in just six months’ time. Hopefully today’s performances should give our athletes some confidence heading into SEC Championships. I would like to say a special thank you to all the families and fans that came out for today’s meet as well. The atmosphere was awesome!”

Up Next for the Gamecocks
The Gamecocks will be in action next in Christiansburg, Va,. for the Virginia Tech Invitational Feb. 4-6.