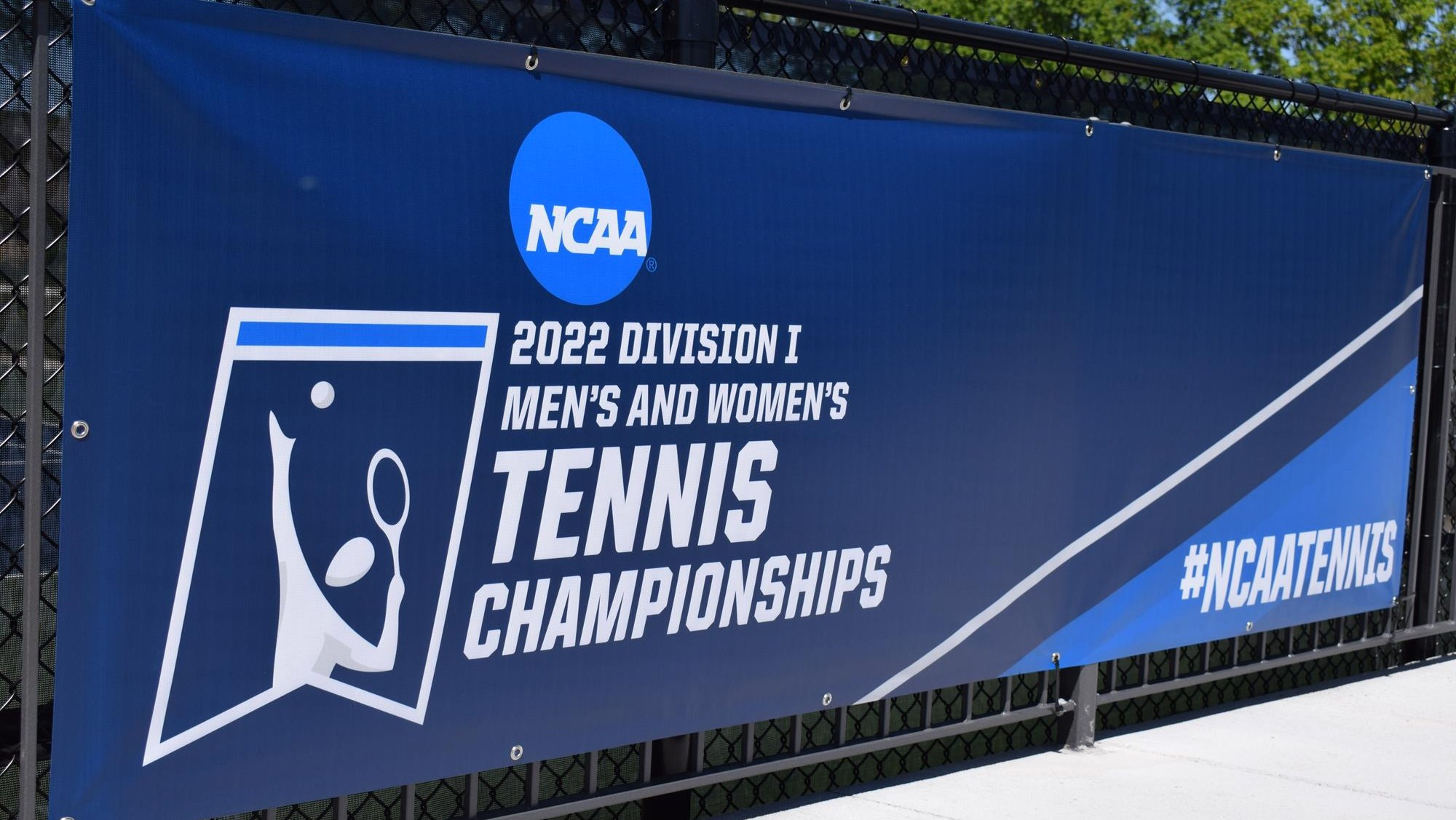 Charlottesville, Va.  – No. 10 South Carolina men’s tennis will play in the NCAA Championships Round of 16 for the second consecutive year, facing No. 7 Virginia in Charlottesville, Va., on Fri., May 13, at 3 p.m. Admission to the match will be $5 and tickets can be purchased at this link. All matches of the NCAA Championships will be live streamed by TennisONE. Live stats will be provided here.


For all the latest South Carolina men’s tennis information, continue to follow GamecocksOnline.com or the team on social media (@GamecockMTennis).