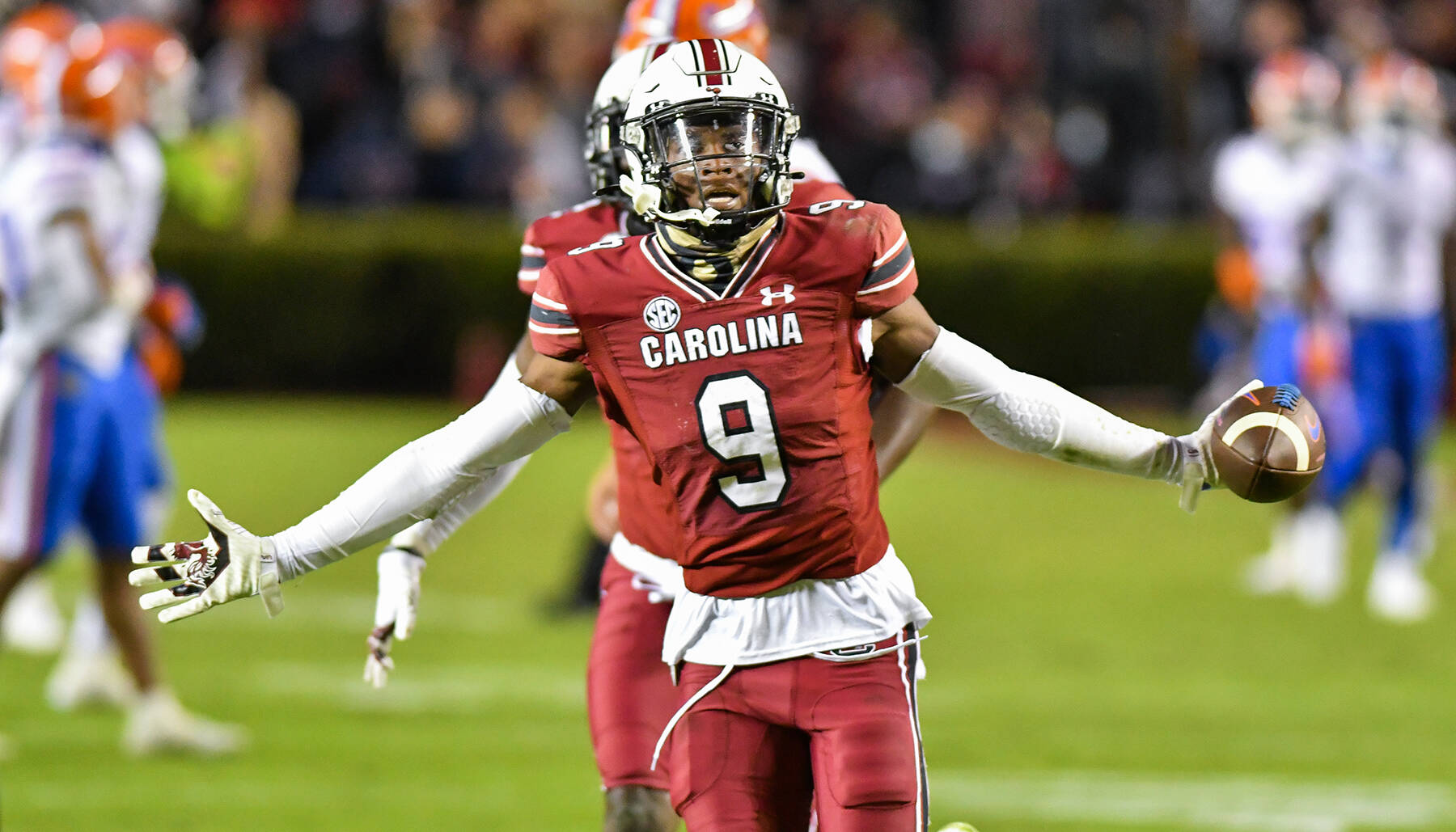 University of South Carolina defensive back Cam Smith has been named to the Pro Football Network (PFN) College Football All-America team, it was announced today. Smith earned a spot on PFN’s second-team unit.

Smith, a 6-0, 188-pounder redshirt junior from Blythewood, S.C., earned second-team All-SEC honors from the Associated Press a year ago after leading the team with 14 passes defended, including three interceptions and 11 pass breakups. He allowed multiple catches in just two of 11 games played and only 15 catches on 32 targets throughout the season. He has been listed on multiple pre-season All-SEC and All-America teams this summer, including the Jim Thorpe Award, Bronko Nagurski Trophy and Chuck Bednarik watch lists.

The PFN College Football All-Americans are presented with an inside look at who their team of national analysts, college football local evaluators, and NFL Draft scouts all think are the top players at each position across the country. Differing from the national landscape, the PFN All-American lists take into consideration not only what a player has accomplished to date, but looks forward with what we expect to see based on the growth of the athlete’s career. Both Group of 5 and Power-5 schools were equally nominated and discussed by their team of analysts.