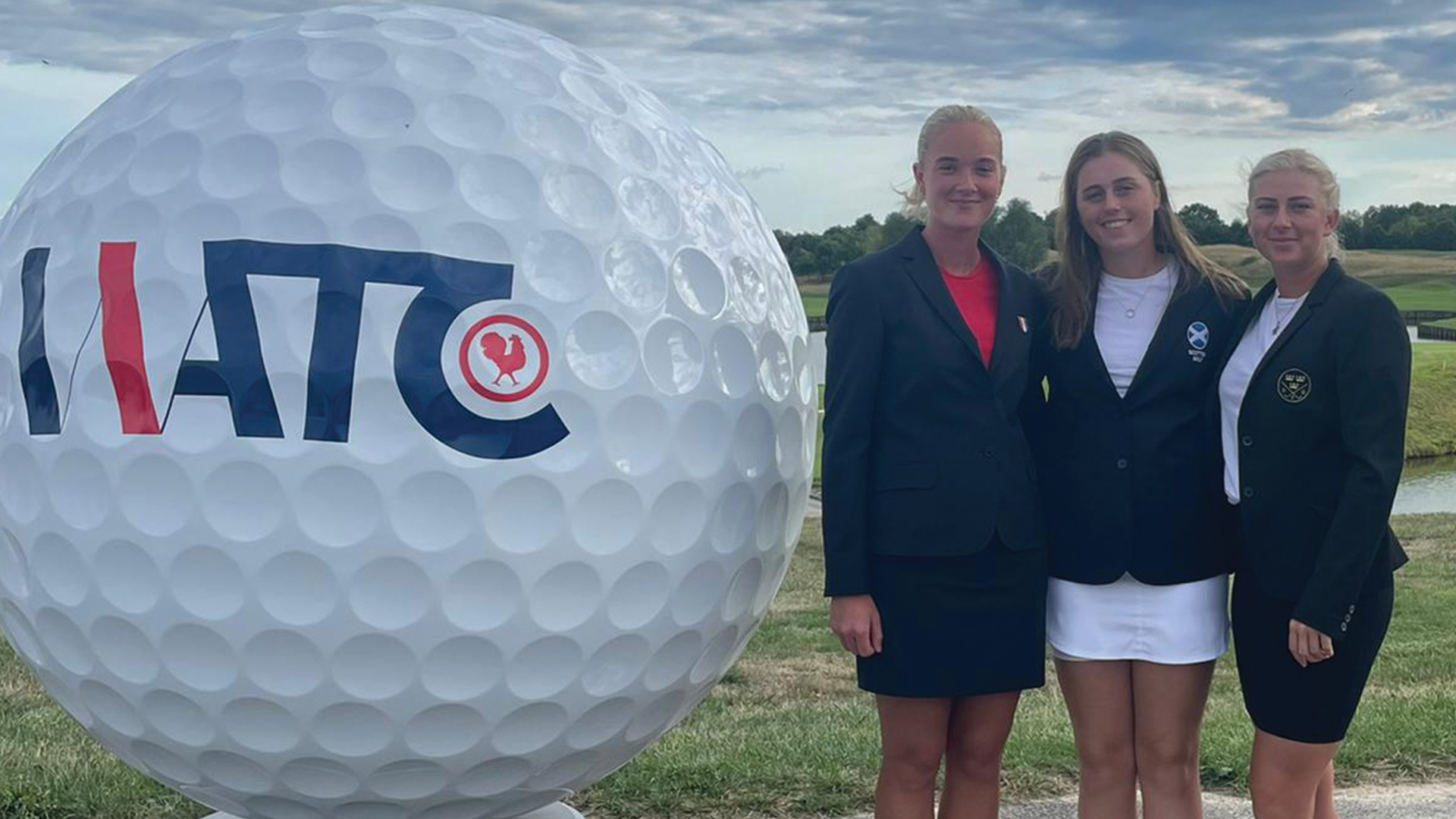 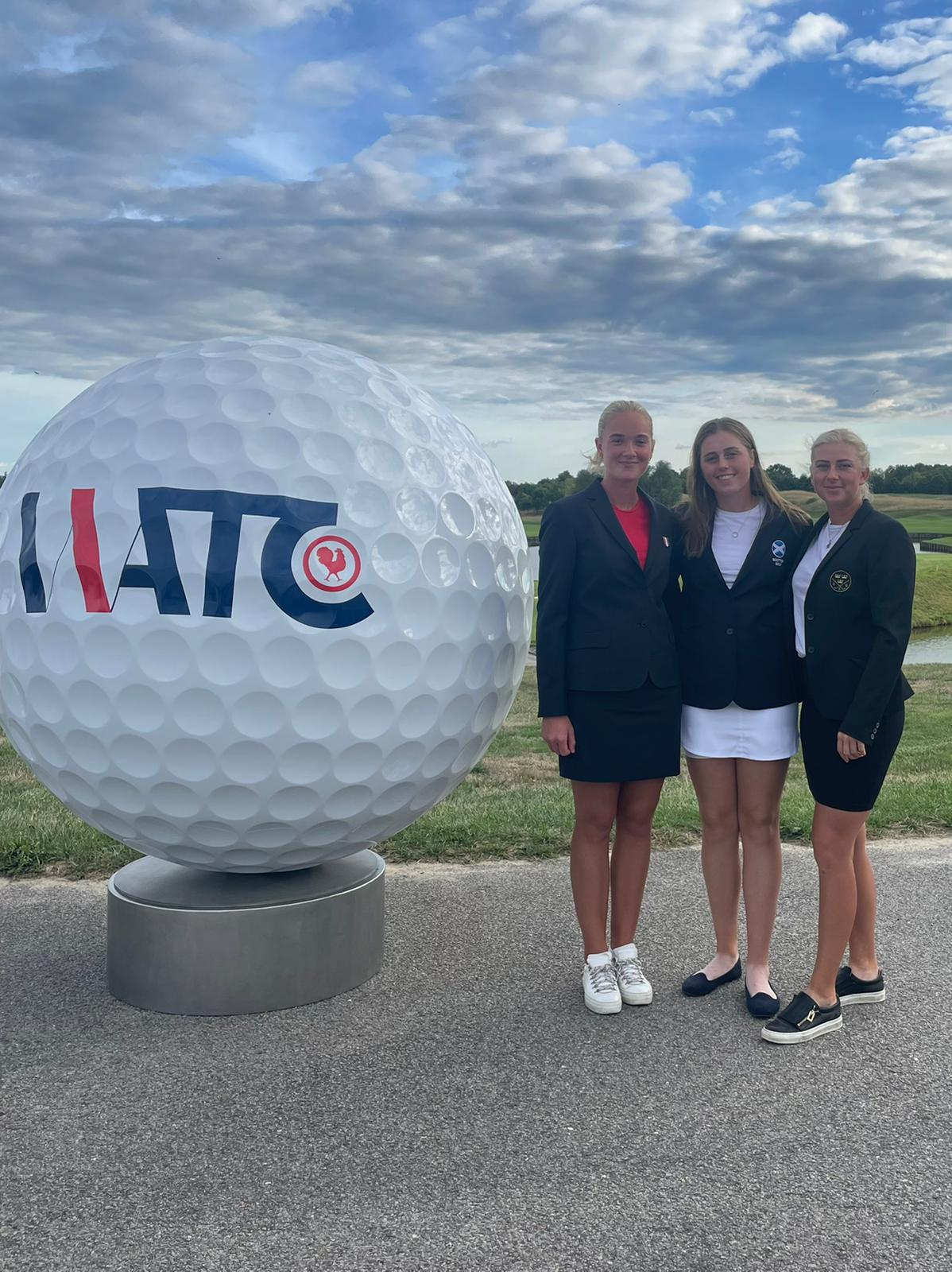 Trio of Gamecocks to Play in World Am Team Championship

PARIS — Three South Carolina women’s golfers will compete for their native countries this week at the World Am Team Championship. Sophomore Hannah Darling (Scotland), Sophomore Louise Rydqvist (Sweden) and freshman Mia Sandtorv Lussand (Norway) will each be playing this week in Paris.

The French Golf Federation will play host this week with the competition running from Aug. 24-27. The Espirito Santo Trophy is on the line at the 29th edition of the women’s championship.

This will mark the third time the championships have been played in France. Previously, both 1994 men’s and women’s championships were held at Le Golf National and the inaugural Espirito Santo Trophy competition was played at St. Germain Golf Club in 1964.

The event features the world’s leading amateurs in a 72-hole stroke play competition. Each country is represented by a team of two or three players.