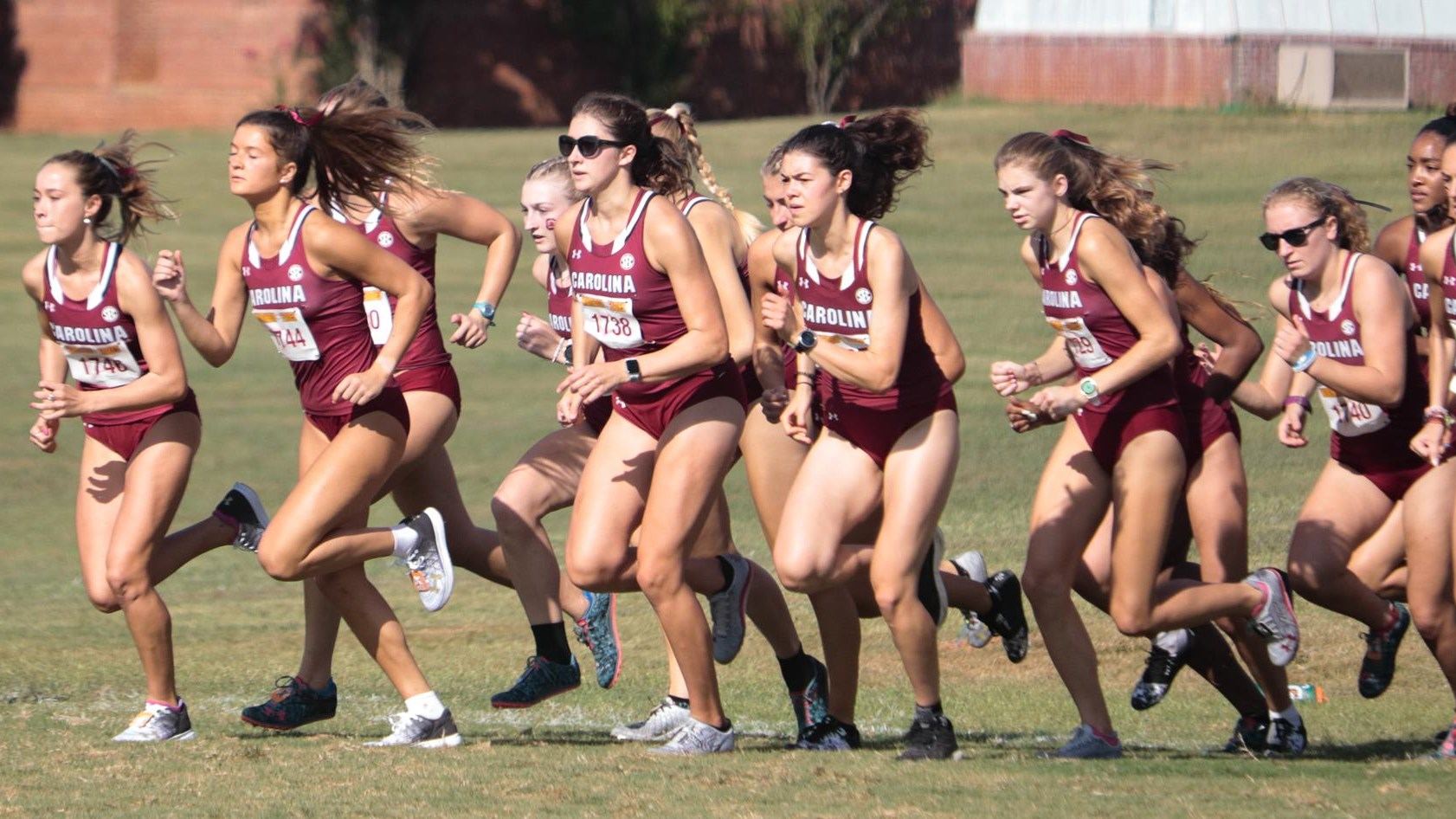 COLUMBIA, S.C. (Aug. 26, 2022) – University of South Carolina has revealed the Gamecocks’ Cross-Country schedule on Friday, Aug. 26. Highlighting the six-weekend schedule is the Carolina Challenge on Sept. 3 in Camden, S.C. to kick off the season.

The Gamecocks will compete in six meets, including the Southeastern Conference Championship on Friday, Oct. 28 in Oxford, Miss. The Garnet & Black will compete in the Palmetto State twice, beginning on Sept. 3 in the season opener with the Carolina Challenge and followed by the Winthrop Invitational on Saturday, Sept. 17 in Rock Hill, S.C.

“We are very excited to showcase our new home course,” stated Cross Country Coach Andrew Allden. “We have a great schedule that gradually ramps up as we head into the SEC Championship and the NCAA Regionals. We are also looking forward to going back to Louisville and Alabama, competing against the best teams in our region and in the country. Excited about this year’s team and we are ready to hit the course and get the season underway.”

The Gamecocks will compete in a trio of regular season meets in the month of October, beginning on Oct. 1 with the Live in Lou Classic in Louisville, Ky. Six days later, South Carolina will take part in the Royals Challenge in Charlotte, N.C. on Friday, Oct. 7. The final meet before the SEC Championships will take place on Oct. 14 when the Gamecocks travel to Tuscaloosa, Ala. to compete in the Crimson Classic.

Hope Dominique is the top returner to the 2022 roster. Dominique was the top South Carolina freshman in the 2020 SEC meet, finishing 10th among all SEC freshmen. She carried that over to 2021 where she led the Gamecocks in the SEC Championships. Dominique brings with her an outdoor 5000m PR of 17:13.19, while her top cross country 5k sits at 18:35.4 set during her freshman season in 2020.

Lily Weeks, Katerina Hendrix and Claudia Satzke highlight a slew of returners that posted strong results for the Gamecocks. Weeks finished third in the Eye Opener 5k to begin the season in 2021, running the second fastest 5k of the season with a time of 18:52.2. Hendrix posted one Top-10 finish on the season, while Satzke turned in a pair of Top-10 results.

South Carolina brings in a handful of newcomers to this year’s roster, including Virginia graduate transfer Gaby Karas. Joining Karas are a trio of domestic freshman, Anna Boyd (Attleboro, Mass.), Madeline White (Greer, S.C.) and Ella Zeigler (Olney, Md.). Boyd finished 10th in the 2021 Nike Northeast Regional Cross Country event. White clocked a 1600m time of 4:59 in 2021, while Zeigler ran the 5k in 17:04.6 on the track in 2022.

The Gamecocks also welcome international student-athletes: Silan Ayyildiz (Turkey), Gabby Gait-Smith (South Africa) and Svenja Sommer (Germany). Ayyildiz competed in the World Athletics Championship in the 1500-meter with a time of 4:12.67. The Turkey native also boasts a 10k PR time of 33:12. Gait-Smith competes in the 1500m, 3k and the 5k with her best 5k mark holding at 17:26.9. Sommer’s top 1500m race was this summer on June 25 with a time of 4:24.11 in Berlin.