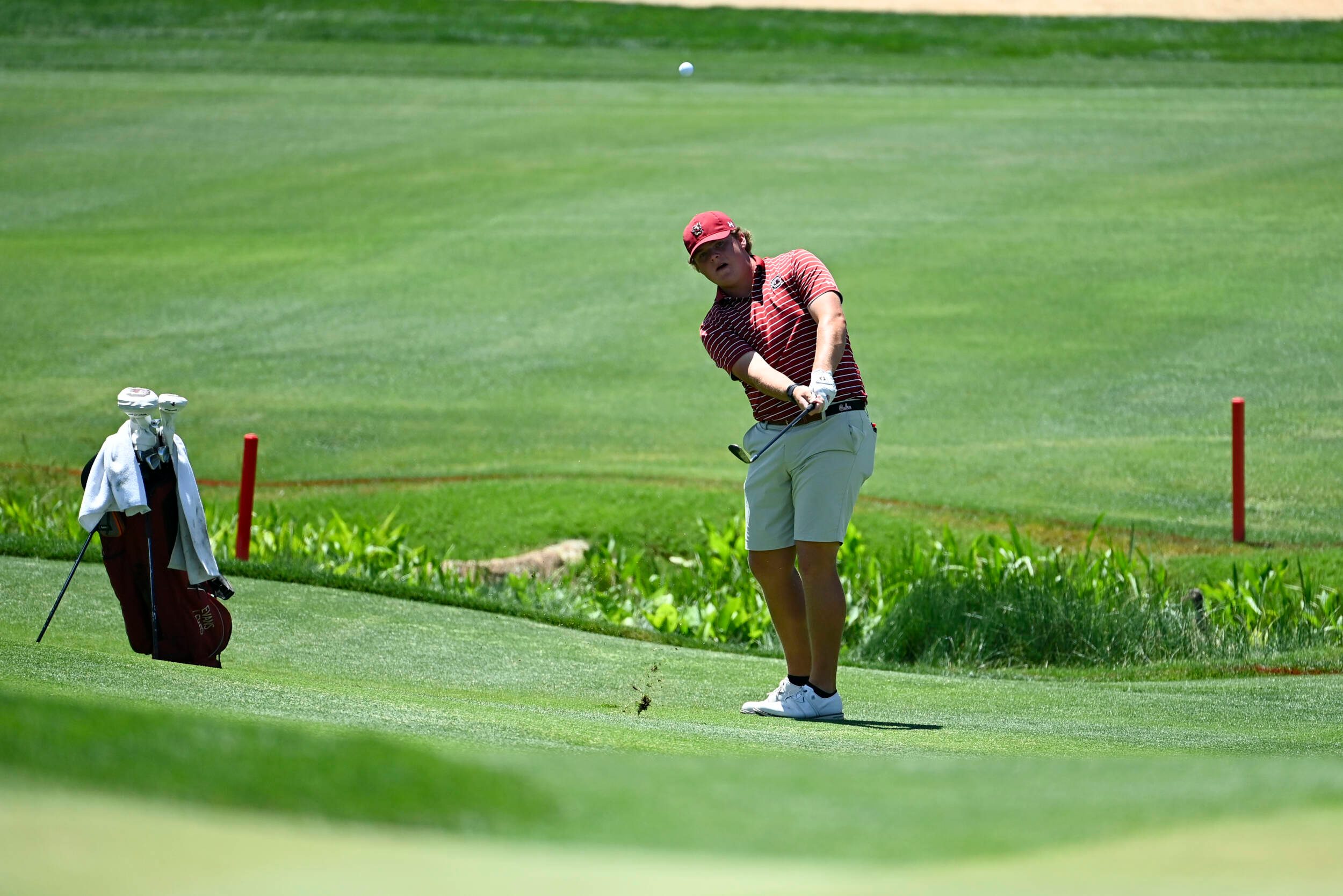 MADISON, Wisc. – South Carolina men’s golf opens the season on Sunday at the Badger Invitational. Four familiar faces will be in the lineup for the Gamecocks led by fifth-year senior Evans Lewis, an individual qualifier at last seasons’s NCAA Championship.

He’s joined by sophomore Nathan Franks, sophomore Gene Zeigler and senior Rafe Reynolds. All three players bring a wealth of experience to the course for Carolina. Franks is fresh off a big summer in which he made it to the round of 16 at the U.S. Amateur.

Graduate transfer Zack Byers is also in the lineup this week in the two-man spot. Byers, a lefty from Shelby, N.C., spent the past four seasons at Gardener-Webb. Like Lewis, he also qualified for the 2022 NCAA Championship at Grayhawk as an individual. He won three times in his final season as a Runnin’ Bulldog in 2021-22, including medalist honors at the 2022 Big South Championship.

This marks the second time ever the Gamecocks will compete in the Badger Invitational. Carolina won the tournament in 2013 and Caleb Sturgeon also took home medalist honors.

The Gamecocks will be paired with Ole Miss and South Florida for the opening round on Sunday. Reynolds will be first off at hole one at 10:15 a.m. (ET). Lewis will be the final Carolina player off at 10:51 a.m.