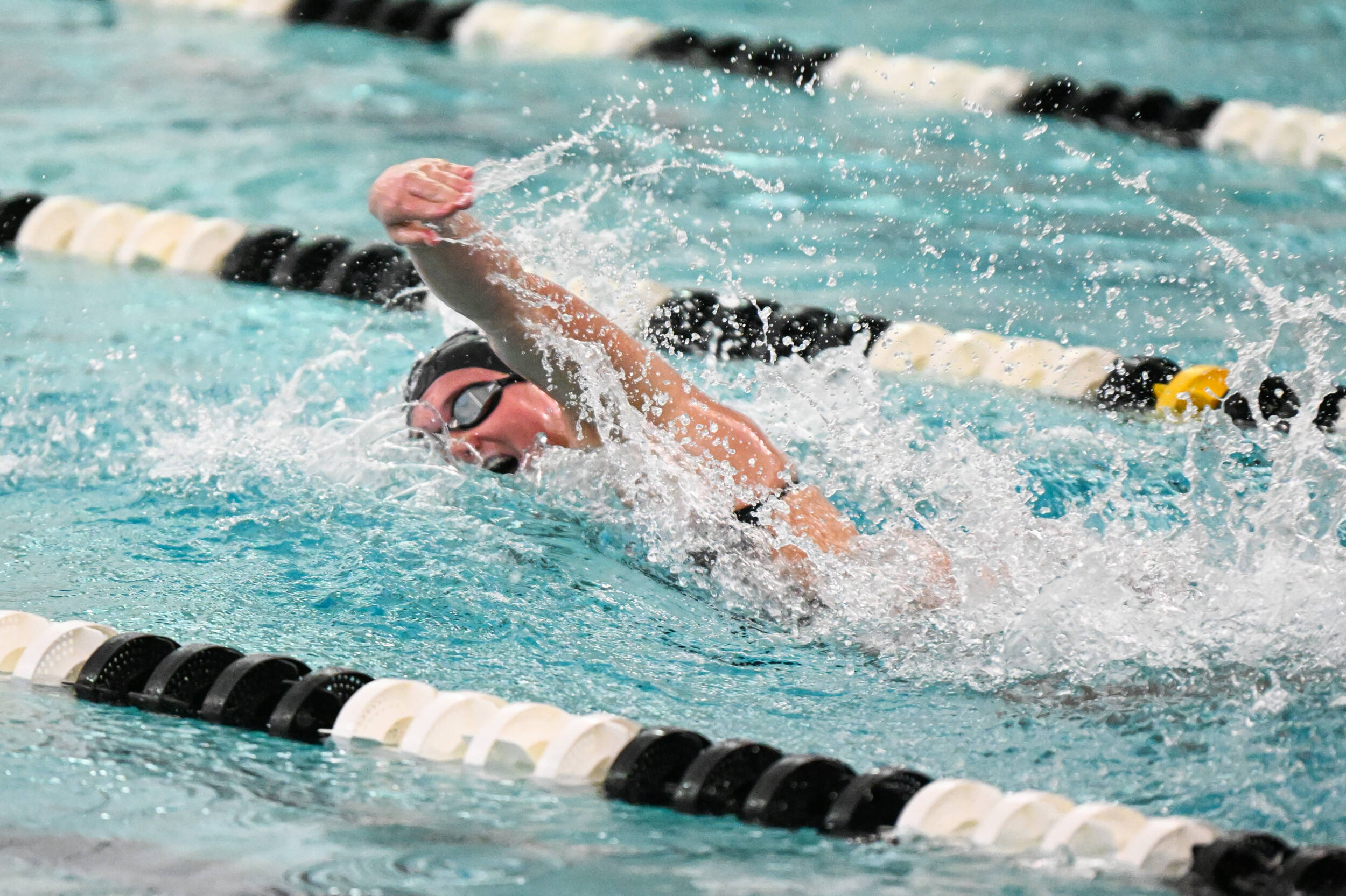 “You have to give Alabama credit for a great meet. They swam extremely well and proved why they are ranked amongst the best in the nation. I’m proud of our men and women as I thought we competed tough and turned in our best performances of the season thus far. We have three weeks until our next competition so we are excited about the opportunity to get back to work on Monday and to take advantage of this upcoming training block.”

South Carolina Swimming & Diving will continue their road slate with back-to-back duals at Duke and North Carolina. The Gamecocks will travel to Durham, N.C., to face Duke at 5:00 p.m. on Fri., Nov. 4. They will then head to Chapel Hill, N.C., to take on North Carolina on Sat., Nov. 5 at 10 a.m.