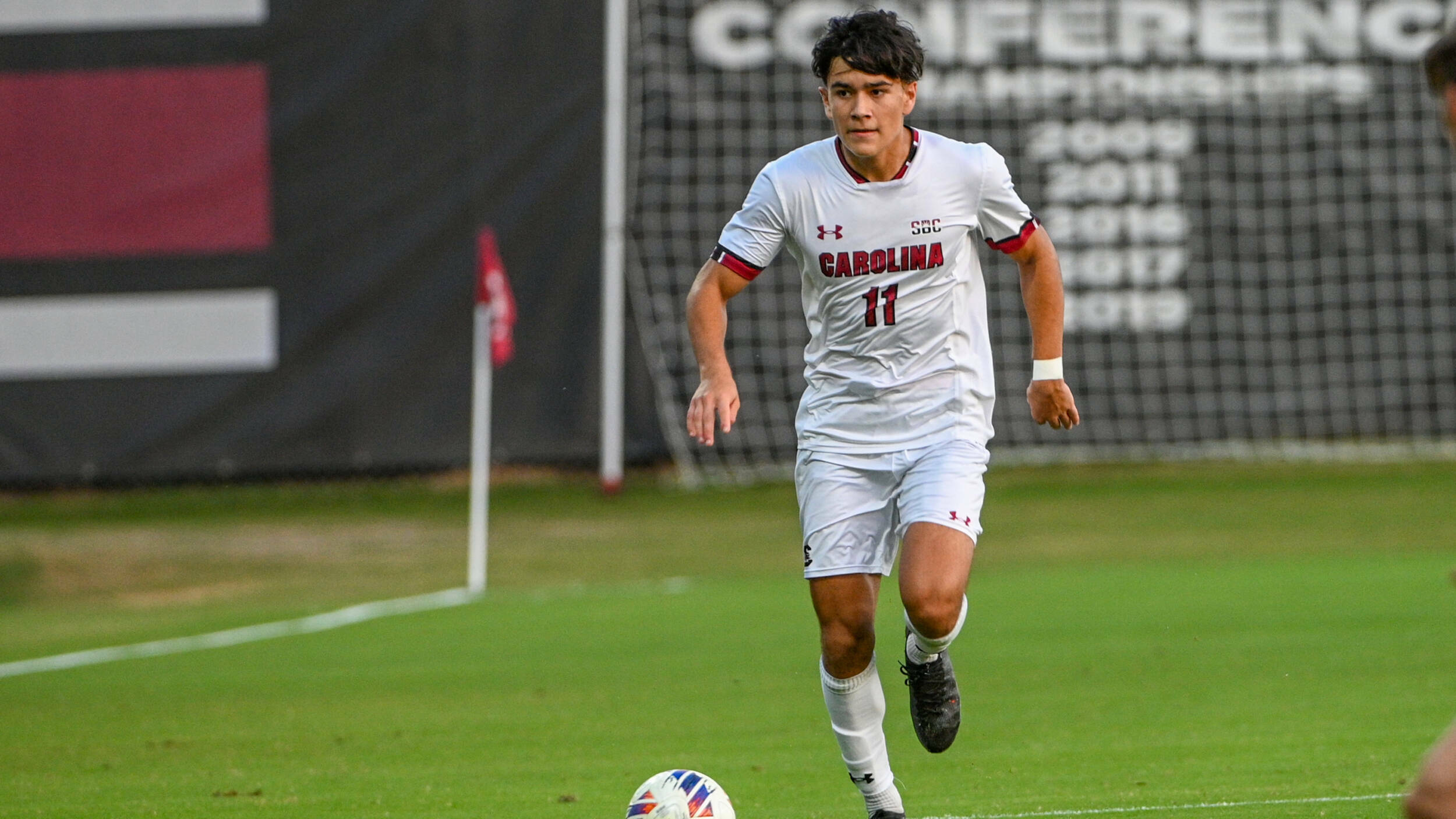 On the night, the Panthers out-shot the Gamecocks 23-13, but Carolina held an 8-6 shot on goal advantage.

The Gamecocks came out firing in the first half, putting five shots on goal. However, it would be Georgia State who found the back of the net in the opening period. The Panthers put one home after a pass deflected off several GSU players, before finding the back of the net.

Carolina was unable to keep its offensive momentum going into the start of the second half, as it was limited to one shot in the first 35 minutes. Georgia State added to its lead in the 51st minute on a shot from the left side into the far post. In the final four minutes, the Gamecock offense pushed forward looking for a final scoring opportunity, attempting four shots and putting a pair of shots on goal.

South Carolina returns home to close out the regular season when its hosts No. 2 Kentucky on Tuesday, November 1 at 7 p.m. Prior to the match the Gamecocks will honor its five seniors, Brian Banahan, Logan Frost, Logan Hitzeman, Parker League, and Alex McDonald.