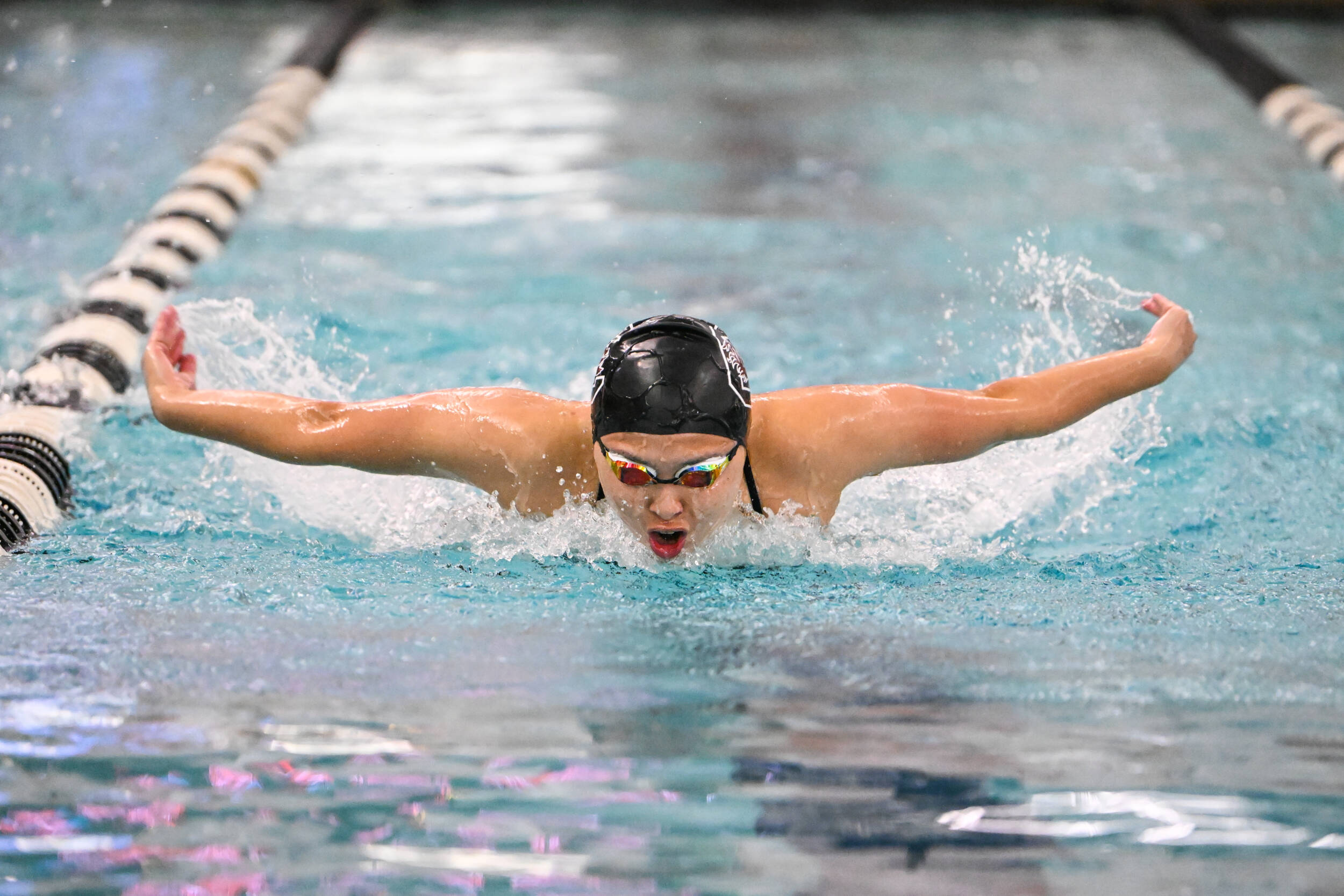 Columbia, S.C.  – South Carolina Swimming & Diving will continue the road portion of their season with two dual meets in North Carolina this weekend. The Gamecocks will start the weekend off in Durham, N.C., to take on the Blue Devils on Friday before heading to Chapel Hill, N.C., to face the Tar Heels on Saturday.

South Carolina is looking to get back on track after having been swept at their most recent meet at No. 6/15 Alabama. The Gamecock women are 2-1 on the season so far while the men are 0-3.

The dual at Duke will be the Blue Devils second home meet of the season. In their first meet, results split versus Virginia Tech with the women winning by 67 points and the men falling by 86 points. Both of Duke’s men’s and women’s teams will be coming off wins after having swept UNCW on the road on Saturday.

South Carolina’s women are ranked No. 23 in the latest CSCAA rankings and will be facing Duke’s women who are ranked just outside the top 25 and are listed first on the recieveing votes list. Both South Carolina and Duke’s mens teams are not currently ranked.

On the women’s side, South Carolina leads the all-time record 7-4. The two teams last faced in 2017 with Duke earning the win. The Gamecocks are looking to right the ship as the Blue Devils have won the last three duals. South Carolina’s most recent win came in 2014 in Columbia. Their last win in Durham was in 2013.

The Dual versus Duke will take place at the Taishoff Aquatic Pavilion beginning at 5 p.m. Doors will open at 4 p.m. and admission will be free.

North Carolina’s men lead the all-time series 21-11 while their women lead 15-4. The two teams last faced each other in 2021 with the Tar Heels sweeping the meet. The Gamecock men last defeated the North Carolin in 2020 in Columbia while the Gamecock women’s last win was in 1985. North Carolina’s women have won the last 11 matchups.

The Dual versus North Carolina will take place at the Koury Natatorium beginning at 10 a.m. Admission will be free. The meet will be streamed on the ACC Network and live results will be available on the subscription based Meet Mobile app.