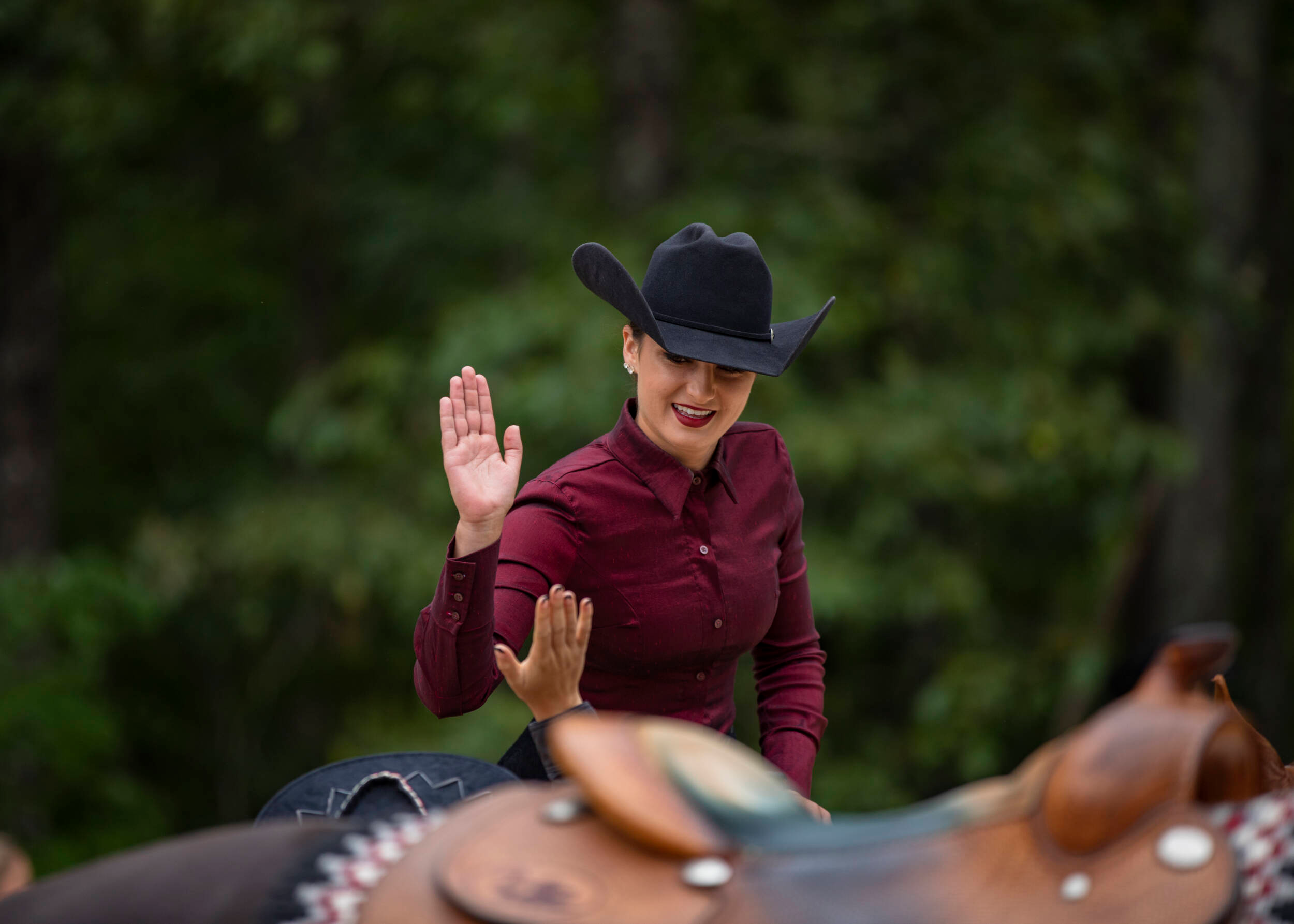 The Gamecocks emerged victorious in the event, taking the win over the Tigers 3-2. Trinity Hammerschmidt started the scoring off for South Carolina after notching an 86 on Murphy, defeating Auburn’s Ava Stearns (83). Hammerschmidt now moves to 6-0 on the season.

Emily Giorgio continued the points for the Gamecocks, scoring a 70 on Jam to put her over Emma Kurtz’s 64. Madeline Schaefer had an outstanding performance on Dento, notching an 89 over Ellie Ferigno’s 86 and earning herself a career high in addition to her second career MOP honor.

Jordan Allen tied her season high of 86 in fences to give the Gamecocks the point over Emma Kurtz’s 65 on Dexter; a 21 point spread. Allen was the lone point for South Carolina in the event, but all five Gamecocks earned a 70 0r higher on the day.

South Carolina got two points on the board in reining, with Emma Lane and Mary Margaret Coats stepping up the for the Gamecocks. Lane earned a 72 on Sparky over Caroline Buchanan, and earned her third MOP honor of the season. Coats also tallied a 72 on Magnum, defeating Olivia Marino’s 70.5. Despite a loss, Chloe VanStone recorded a new season high 65.5 on Chexie.

South Carolina will stay home in Blythewood to take on Georgia on Saturday, Nov. 12 at 1:00 p.m. at One Wood Farm.