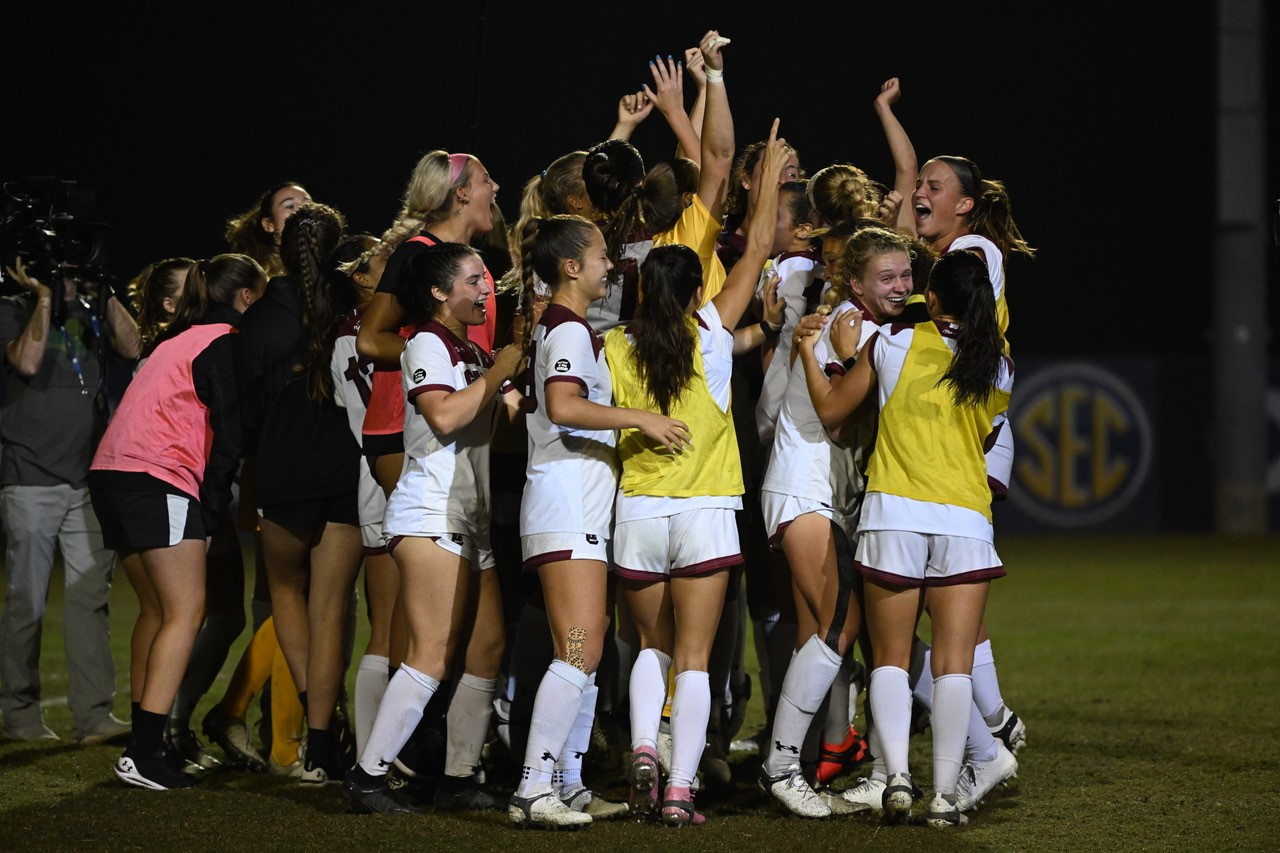 South Carolina’s game vs. Georgia in the semi-finals ended in dramatic fashion, with the game resulting in a 1-1 tie through regulation. The Gamecock’s saw a goal from Catherine Barry in the 58th minute to put her team on top 1-0, but the Bulldogs answered back with a goal of their own after scoring on a penalty kick in the 75th minute to tie things up.

After two overtime periods, the teams remained deadlocked, sending them to a shootout. South Carolina saw successful connections from Barry, Sam Chang, Jyllissa Harris and Cam Dixon, and senior goalkeeper Heather Hinz saved two of Georgia’s attempts in the second and third round, sending the Gamecocks to the championship game.

Sunday’s meeting with Alabama will be the second this year after South Carolina fell to the Tide 2-0 to open up conference play earlier in the season (Sept. 15). Alabama has dominated their journey thus far, going a perfect 10-0 against SEC opponents in the regular season. For their efforts, the Tide captured the regular season title in addition to winning the West to give them the No. 1 seed in the tournament.

Alabama first defeated Mississippi State in the quarterfinals 2-0, then advanced to the championship after a last minute PK against Vanderbilt put them on top 2-1 . Alabama was down 1-0 against the Commodores until Riley Mattingly Parker found the Tide’s equalizer. Gianna Paul was then taken down inside the box, and Parker netted the shot in the final 20 seconds to give Alabama the win.

The Tide will be looking for its first SEC Tournament Championship title in program history.