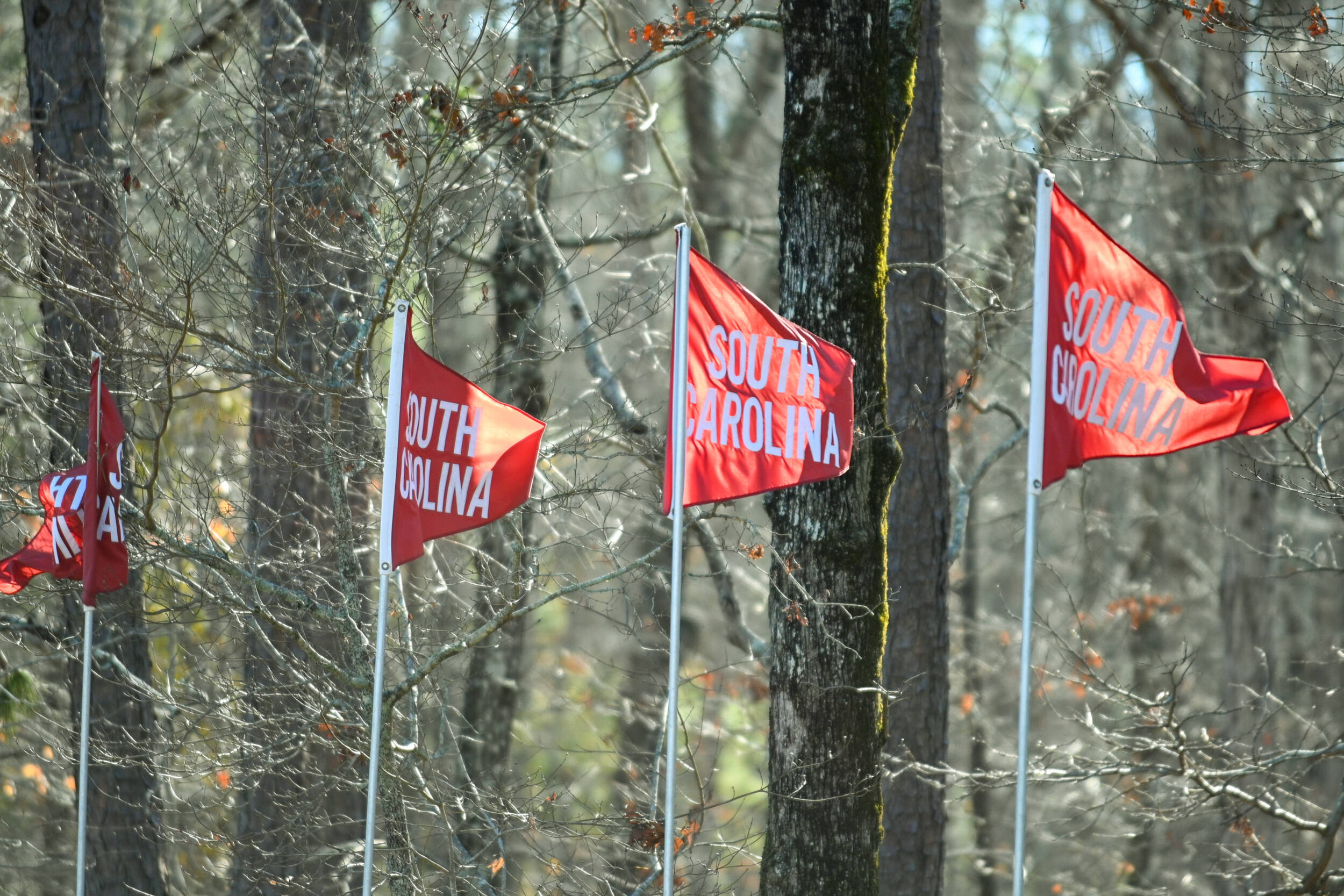 Equestrian Set to Take On Georgia at Home

Despite a loss to No. 4 Auburn (13-6), the Gamecocks tallied two MOP honors on the day. Madeline Schaefer had an outstanding performance on Dento, notching an 89 over Ellie Ferigno’s 86 and earning herself a career high in addition to her second career MOP honor. Emma Lane earned a 72 on Sparky over Caroline Buchanan’s 71, and earned her third MOP honor of the season.

Trinity Hammerschmidt moved to 6-0 on the flat after notching an 86 on Murphy, defeating Auburn’s Ava Stearns (83)., and helped the Gamecocks take the event 3-2. Jordan Allen tied her season high of 86 in fences to give the Gamecocks the point over Emma Kurtz’s 65 on Dexter; a 21 point spread. Allen was the lone point for South Carolina in the event, but all five Gamecocks earned a 70 or higher on the day.

Saturday’s meet against Georgia will be the 53rd in program history, with the Bulldogs leading the series 36-16. Georgia most recently defeated No. 9 UC Davis on the road 11-9, collecting two MOP honors from junior Sophia (Flat) and Gracie Himes (Horsemanship). Sophia Pilla is a high scorer for the Bulldogs, putting up a 95 for her ride on the flat.