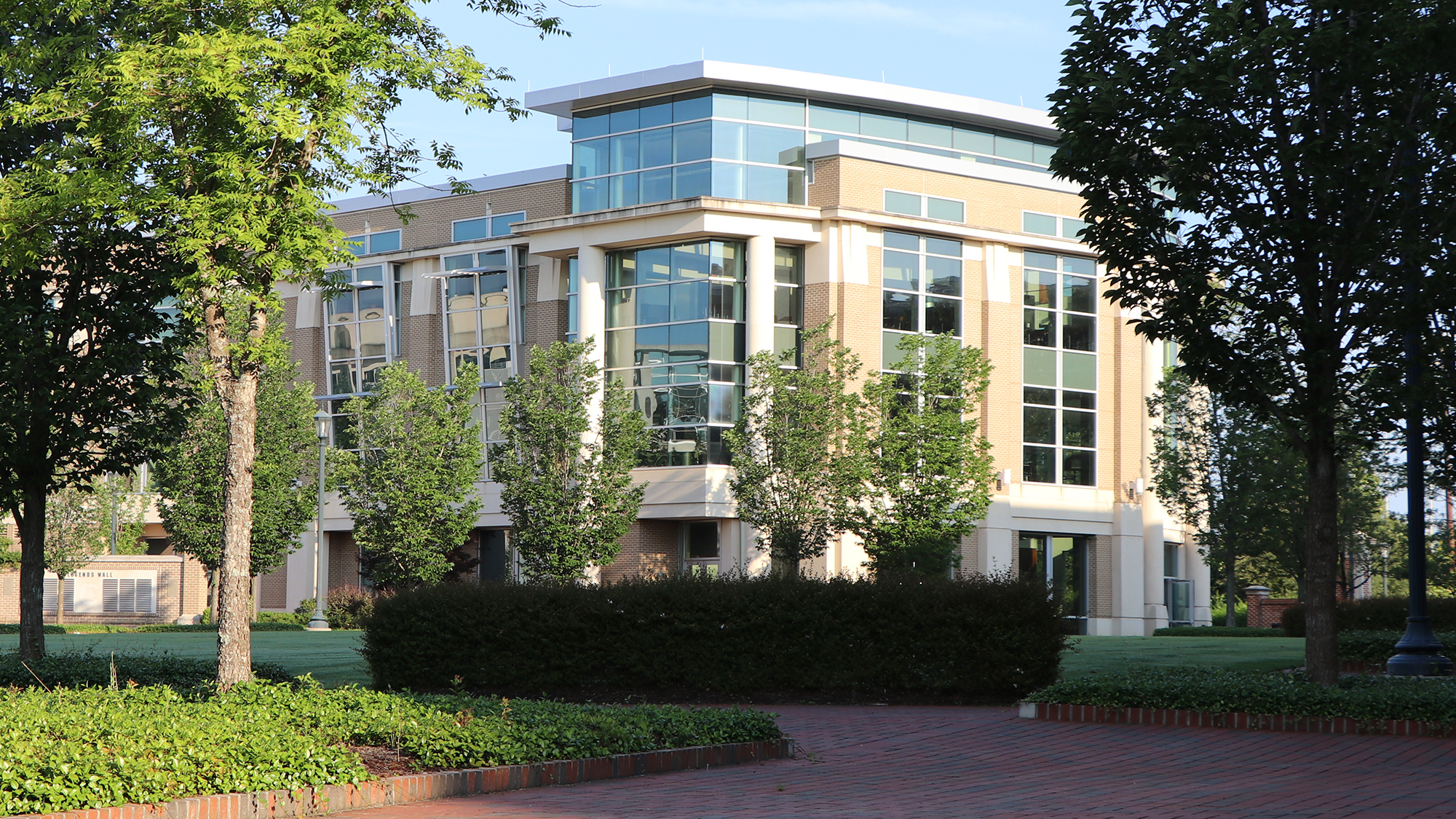 The University of South Carolina athletic program ties for second in the Southeastern Conference in the latest Graduation Success Rate, released Tuesday by the NCAA.

The Graduation Success Rate (GSR) measures the number of scholarship student-athletes that graduate within a six-year period of their initial full-time enrollment. For this report, the GSR is based on student-athletes who entered college in the fall of 2015

“The Dodie Enrichment Staff is definitely thrilled with the academic success that our student-athletes have exhibited, “ said Charlie Ball, Associate AD. “ We look forward to providing continued support to our student-athletes, guiding them to a legacy of achievements, not only academically, but holistically.”

A Record of Academic Success

Gamecock Athletics has developed a proud tradition of academic success, achieving a 3.0 departmental grade point average (GPA) or higher in 31 straight semesters. Most recently, in Spring 2022, the department secured a 3.240. During the Spring 2022 semester, 15-of-18 teams earned a GPA of 3.0 or better, while the department celebrated 74 student-athletes earning President’s List honors (4.0), 151 student-athletes earning the Dean’s List (3.5) and 370 earning the Athletic Director’s Honor Roll (3.0).

During the 2021-22 academic year, South Carolina had four student‐athletes each CoSIDA Academic All‐America honors. Aliyah Boston was named to the women’s basketball first‐team and was the sport’s Academic All‐American of the Year. Lauren Chang (women’s soccer) and Daniel Rodrigues (men’s tennis) were named to their sport’s second team and Sean Petersen of men’s track was named to his sport’s third team.