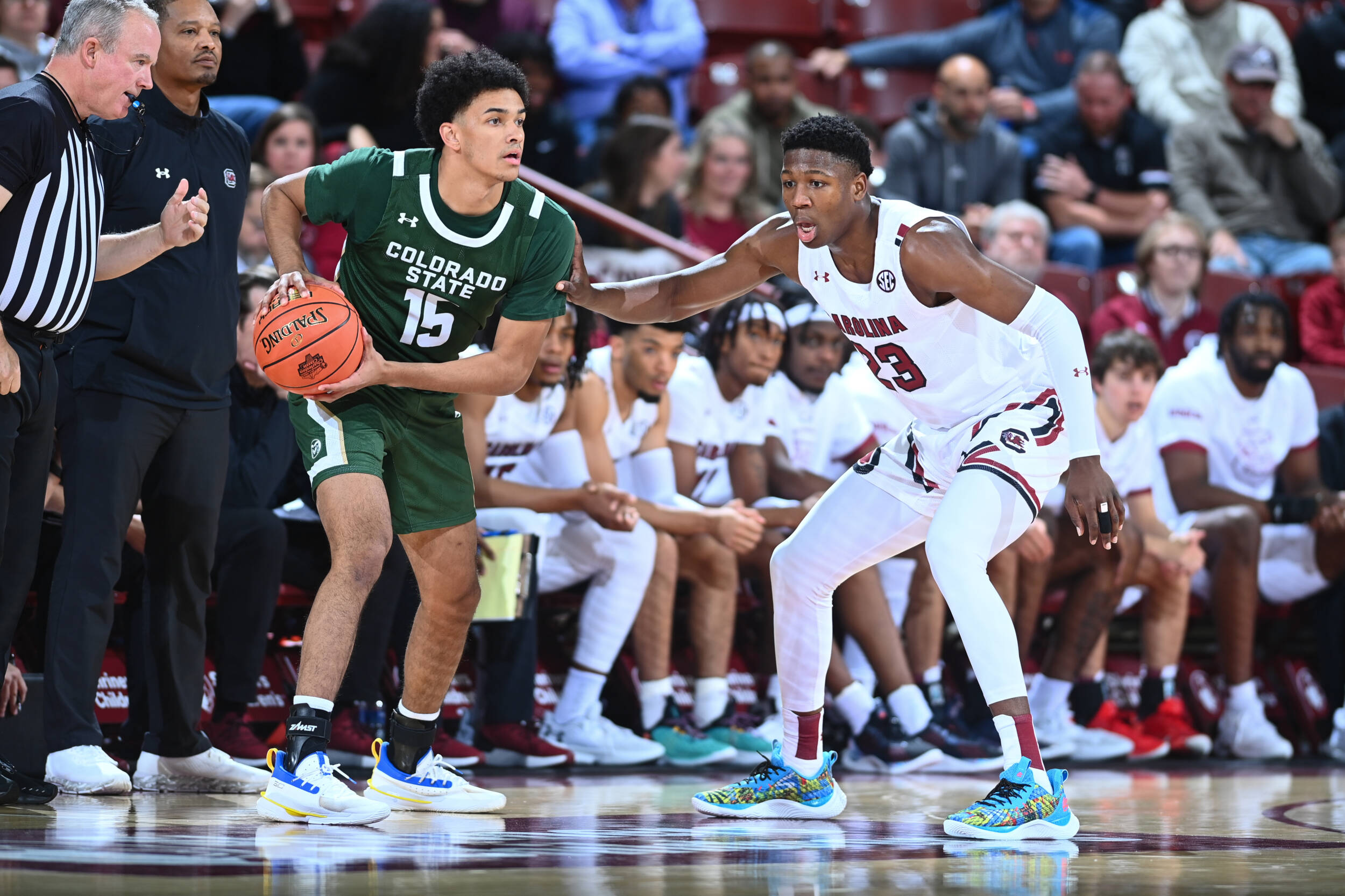 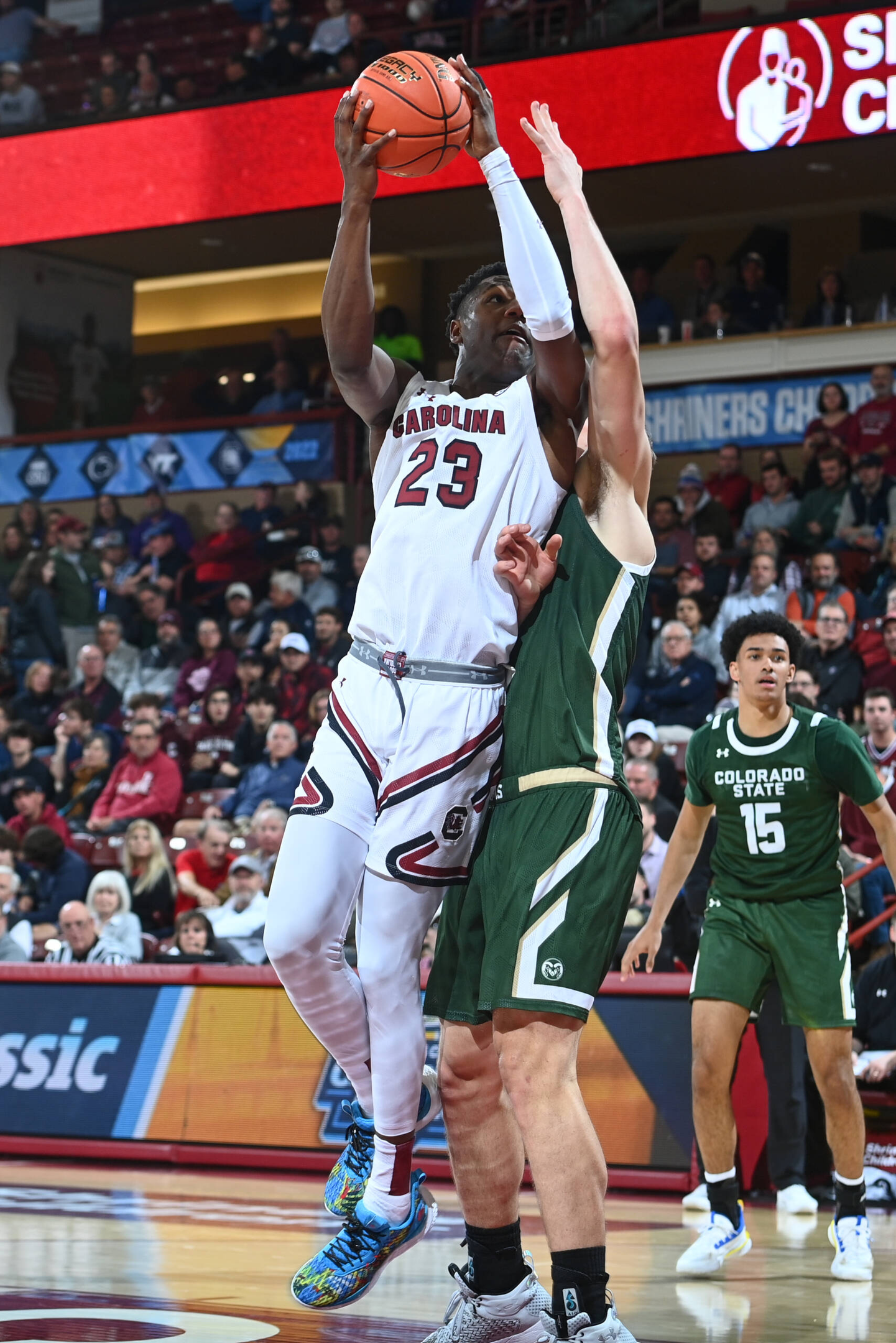 Colorado State (4-0) scored 54 points in the paint — one more than South Carolina’s point total. The Gamecocks turned it over 16 times and made 19 field goals.

Colorado State made nine straight shots in the first half and led 40-19 at halftime as South Carolina went the final five minutes, 20 seconds without scoring. The Gamecocks had seven field goals and 10 turnovers in the half.

Meechie Johnson made South Carolina’s fourth 3-pointer in the opening four minutes of the second half to cap a 9-0 run to get within 48-34. But the Rams stayed hot, making 11 of their first 18 field goals to build a 66-38 lead.

John Tonje added 14 points and Isaiah Rivera and Chico Carter Jr. each scored 12 for Colorado State. The Rams led by as many as 34 points.

G.G. Jackson II, a highly regarded freshman forward from Columbia, had 20 points and seven rebounds for South Carolina (2-1). He was the only player for the Gamecocks in double figures.

South Carolina will play again on Friday at 7:30 p.m. (ET) and face Davidson (3-1) on ESPNNews in the consolation bracket. Jay Alter (pxp) and Debbie Antonelli (analyst) will remain on the call for the broadcast.