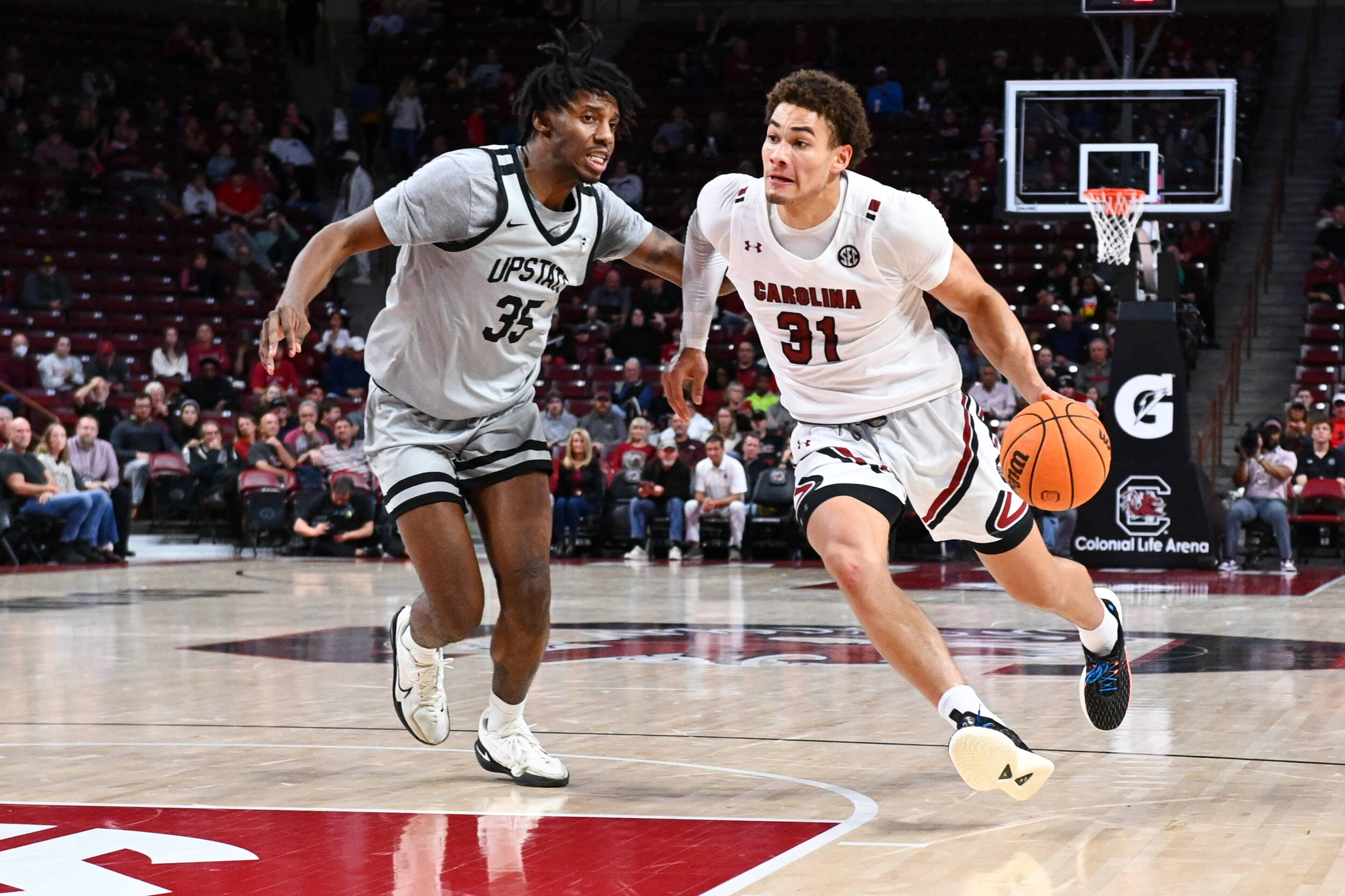 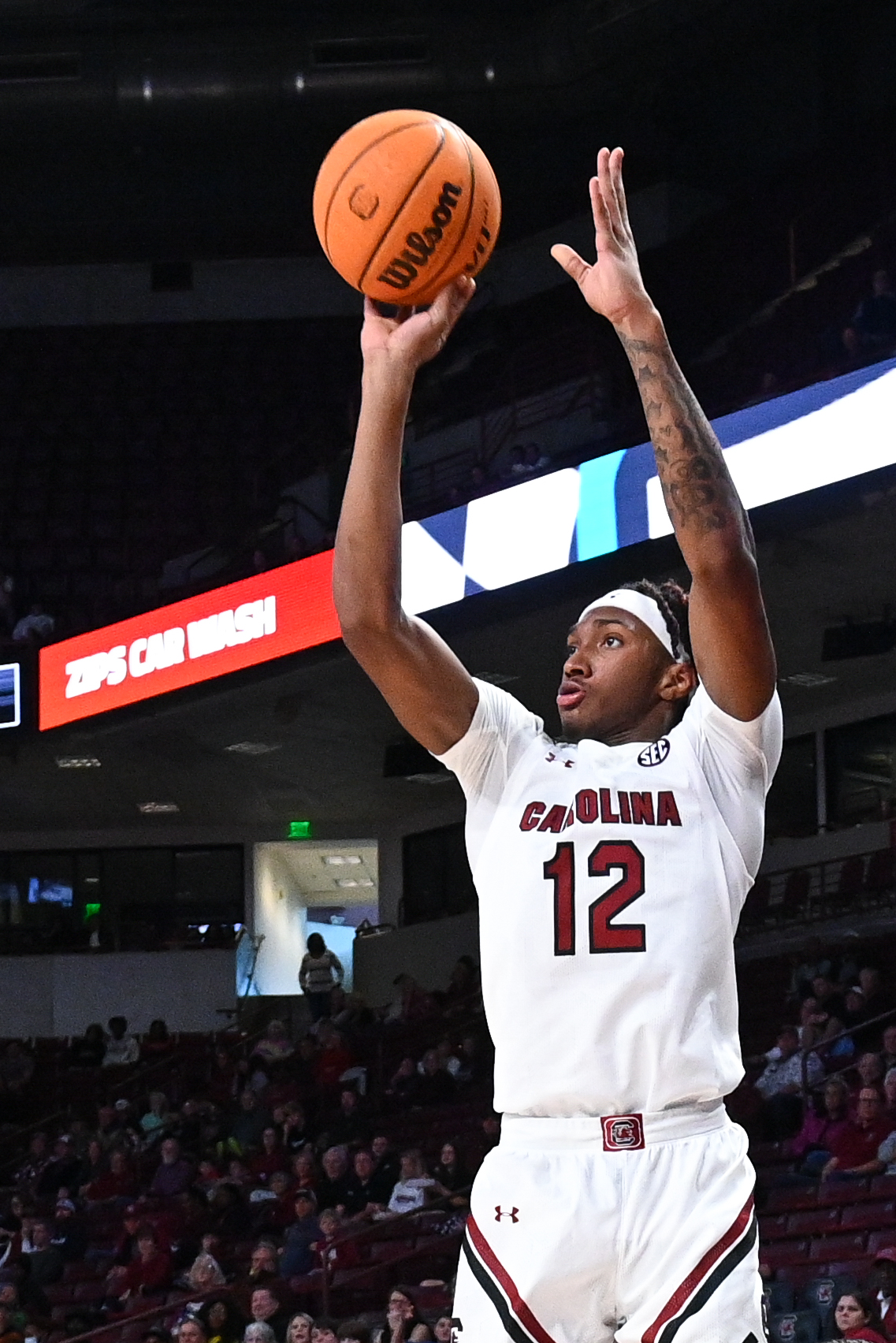 Gamecocks Headed to D.C. for First Road Games of Season

COLUMBIA, S.C. – South Carolina (3-3) travels to the Nation’s capital on Tuesday for a pair of road matchups at George Washington (Nov. 30) and at Georgetown (Dec. 3). The Gamecocks will face the Colonials (4-2) on Wednesday night at 9 p.m. (ET) with the game televised by CBS Sports Network.

It will be the team’s first two true road games of the 2022-23 season and first game outside of the Palmetto State.

Carolina will remain in D.C. after Wednesday night’s contest to face the Hoyas (4-3) on Saturday at noon on FS1.

> This season this marks the 18th matchup all-time and sixth in the District of Columbia.

> Carolina has won six of the last seven matchups.

> Carolina remains in the District for the team’s first ever matchup at Georgetown (4-3) on Saturday. The programs met for the first time ever last December at CLA. Tip time is set for noon (ET) against the Hoyas on FS1.