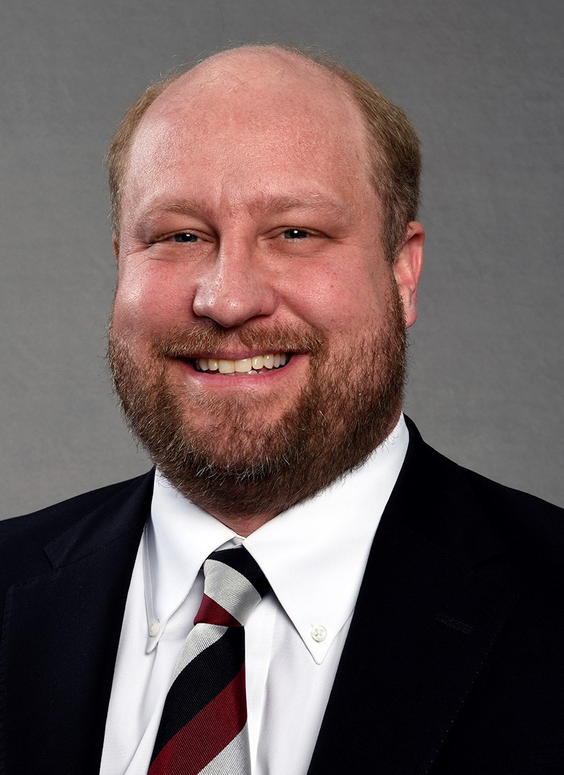 Jody Wright joined the South Carolina football coaching staff on Feb. 18, 2022. He will coach the Gamecocks’ tight ends in 2022.

Wright last worked at the collegiate level in 2018 at UAB, serving as the Blazers’ assistant head coach/running game coordinator/offensive line coach. UAB posted a school record 11 wins that season under head coach Bill Clark. It was Wright’s second stint at UAB, as he also worked as the Blazers’ assistant head coach/running backs coach in 2014. The Blazers rushed for 2,637 yards and 17 touchdowns, an average of 219.8 yards rushing per game, as UAB (6-6) become bowl eligible for the first time since 2004.

From 2015-17, Wright served as the Director of Player Personnel under Nick Saban at Alabama. The Crimson Tide posted a 41-3 mark during that three-year stretch and won two national championships. Wright’s responsibilities included the organization of all recruiting and personnel efforts as well as serving as the NFL liaison. Alabama put together the No. 1 signing class in all three recruiting cycles. That three-year stretch marked Wright’s second tour of duty at Alabama, as he worked as a graduate assistant in 2010 and an offensive analyst in 2011-12, when the Crimson Tide won back-to-back national titles.

Wright, a 2005 graduate of Jacksonville State University, served as the tight end coach passing game/recruiting coordinator at his alma mater in 2013. The Gamecocks advanced to the third round of the FCS playoffs in 2013, finishing with a record of 11-4. JSU ranked second in the Ohio Valley Conference in total offense (442 yards per game) and scoring offense (35.2 ppg).

Wright began his coaching career as a student assistant at Jacksonville State in 2002, and was part of the JSU program that won the 2003 and 2004 Ohio Valley Conference championships.

He spent the next five seasons (2005-09) at Mississippi State University, where he worked as an offensive graduate assistant and eventually the director of football operations. He earned his master’s degree in 2009. Coach Beamer was on that Bulldogs’ staff for the 2005 and ’06 seasons under Sylvester Croom.

Wright was an all-state running back and member of three undefeated state championship teams at Pickens Academy (Carrollton, Ala.), where he played for his father, Lynn Wright, before signing to play collegiately at Jacksonville State. Lynn Wright has won nine state football championships in the state of Alabama. Jody’s older brother, Josh, has won four state championships in Alabama and is currently the head coach at Tuscaloosa Academy, while his younger brother, Jonathan, is the head coach at Bessemer Academy.

Jody is married to the former Meredith Hocutt of Tuscaloosa. They have three children Thomas (5), Wellesley (3), Landon (1).