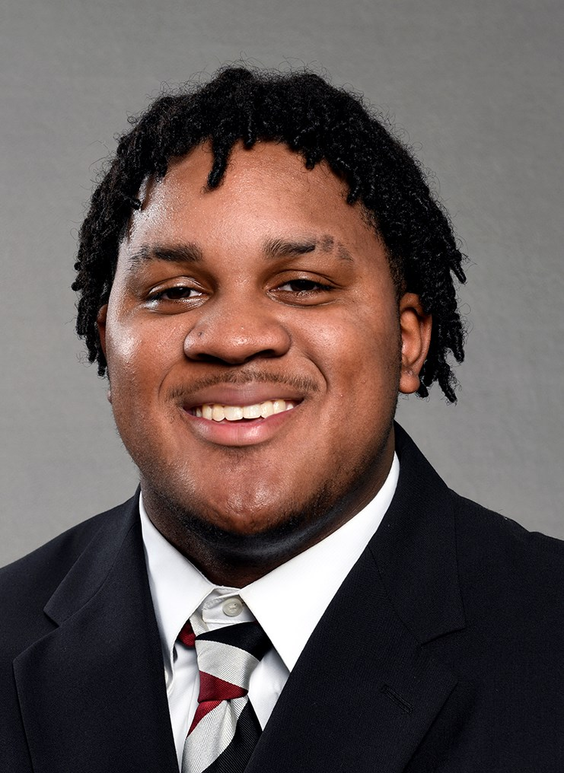 First-year defensive lineman who graduated from high school at the semester and enrolled in January… showed improvement as the spring progressed.

HIGH SCHOOL
Graduated from Life Christian Academy in Chester, Va. in December of 2021… coached by Charles Scott… began his prep career as a wide receiver, but grew into a defensive end as a senior… LCA did not compete in 2020… rated as the 35th-best player in the Tar Heel State and the 151st-best defensive lineman in the country according to 247Sports Composite.