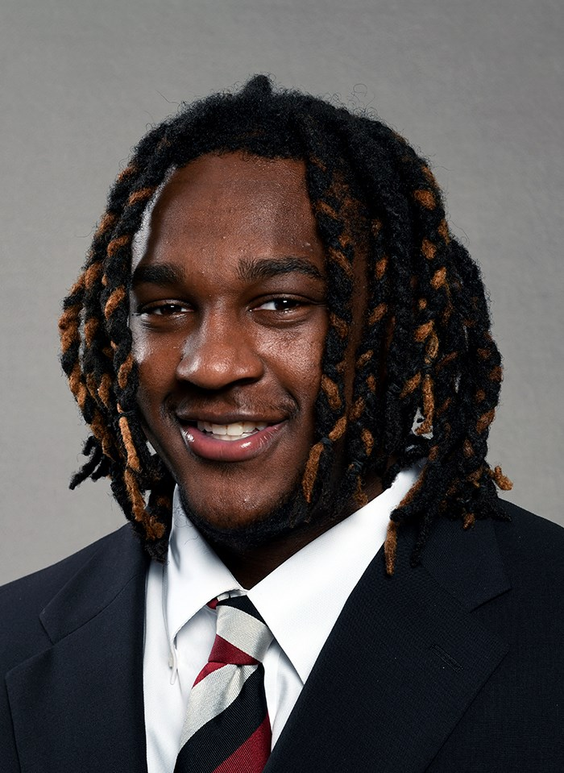 True freshman who graduated at semester and enrolled at South Carolina in January… went through his first spring where he worked with the inside linebackers… physical player with good instincts… understands the game… has a trait to rush the passer and brings a physical presence.

HIGH SCHOOL
Graduated from Griffin (Ga.) High School in December 2021… played outside linebacker for the Bears… credited with 71 tackles, 15.0 tackles for loss and 7.0 sacks in nine games… also forced four fumbles… the Bears went 4-6 in his senior season under head coach Rusty Easom… ranked as the 40th-best player in the state of Georgia, the 39th-best linebacker in the country and No. 408 overall according to 247Sports Composite… rated as the 59th-best player in the state and the 39th-best outside linebacker by Rivals.

PERSONAL
Donovan L. Westmoreland was born January 15, 2004… is undecided on his major field of study.