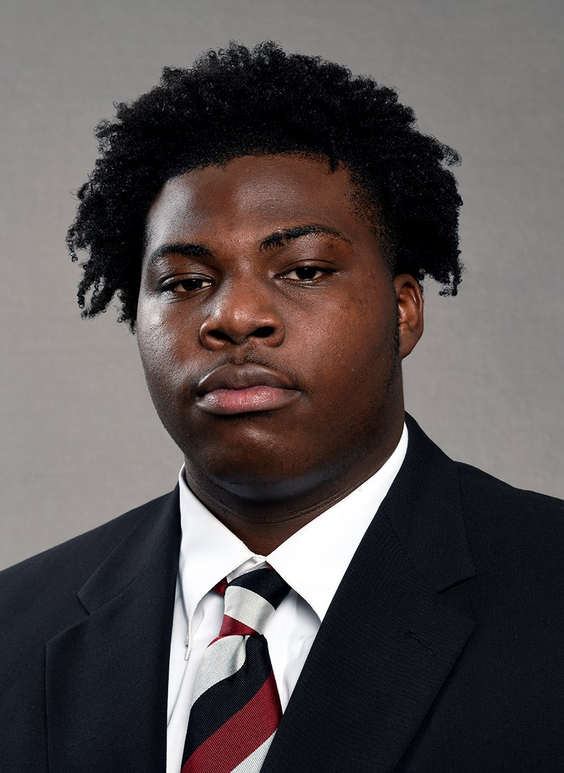 True freshman defensive lineman who graduated from high school mid-year and joined the squad in the spring of 2022.

HIGH SCHOOL
Graduated from Jackson (Ga.) High School… the Red Devils posted a 5-6 record in 2021 under head coach Dary Myricks… considered the 57th-best player in Georgia, the 83rd-best defensive lineman in the nation and No. 586 overall according to 247Sports Composite… rated the 54th-best player in the state and the 40th-best defensive tackle in the country by Rivals… enrolled in January.