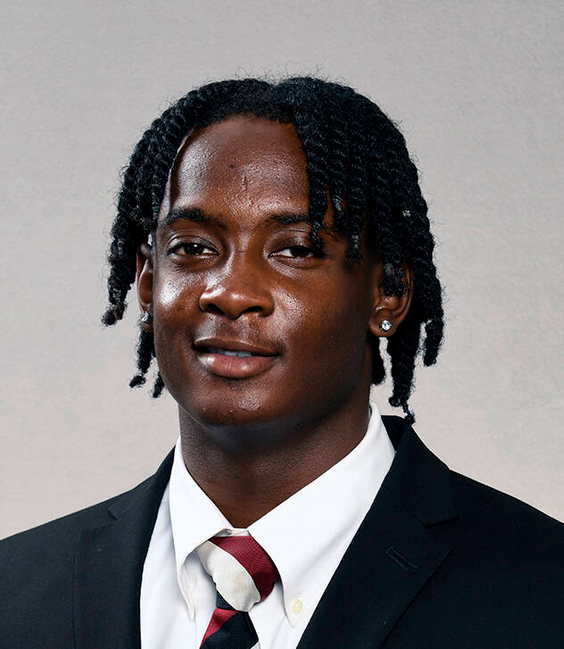 Walk-on who joined the squad in the spring…. transferred from North Greenville where he played in one contest as a true freshman as a wide receiver.

2021 (Freshman)
Spent the fall as a member of the North Greenville Crusaders football team… appeared in one contest, seeing action against Delta State… coached by Jeff Farrington.

HIGH SCHOOL
Graduated from Camden (S.C.) High School in 2021… coached by Brian Rimpf… the Bulldogs posted a 9-2 record in his senior season and played in the state championship game in Class AAA… Camden reached the state semifinals in 2019.