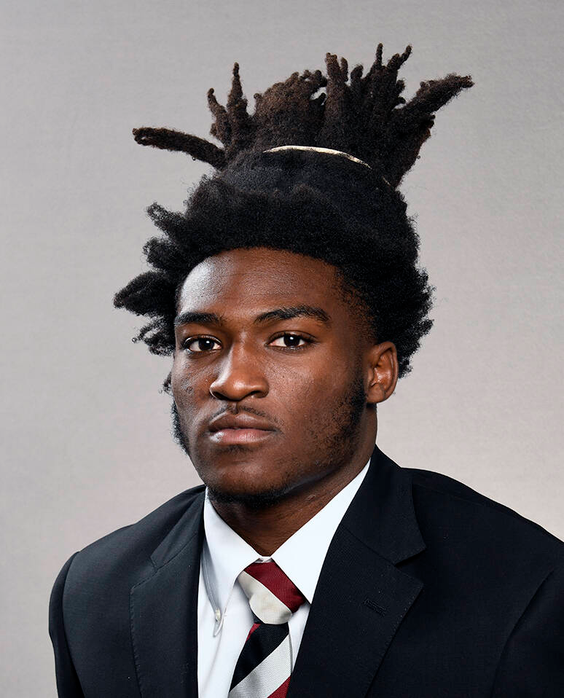 Defensive back prospect who joined the squad in the summer of 2022… candidate to compete at the nickel position.

HIGH SCHOOL
Graduated from Amos P. Godby High School in Tallahassee, Fla. in 2022… coached by Brandon McCray… credited with 69 tackles including 9.0 tackles for loss as a senior in 2021… also recorded two interceptions, two fumble recoveries and four passes defended in 10 games… played both safety and cornerback and returned kicks in 2020… helped the Cougars reach the 5A state playoffs as a junior… also competed in track and field as a sprinter and played basketball… was a regional qualifier in the 200-meter dash as a junior… considered the 79th-best player in Florida, the 51st-best safety in the country and No. 573 overall by 247Sports Composite.

PERSONAL
Kajuan J. Banks was born February 10, 2004… is undecided on his major.