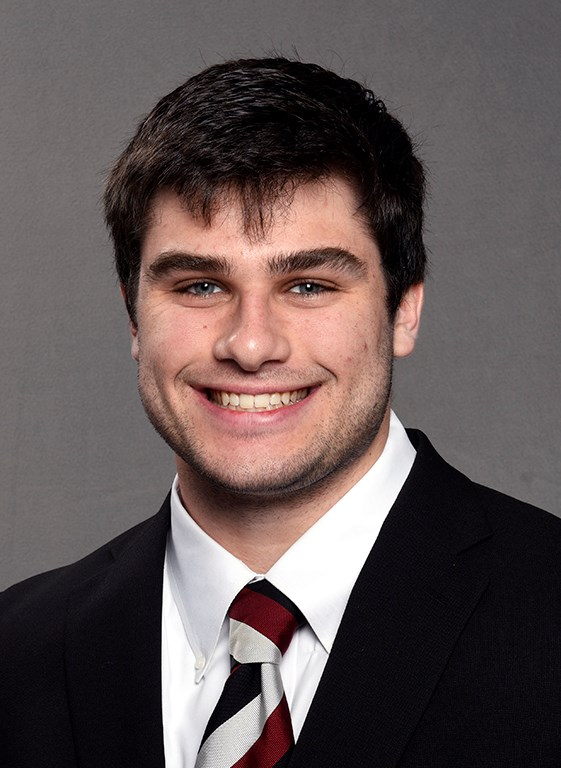 Fifth-year walk-on who began his career as a linebacker, was converted to fullback for the 2020 season and has been moved to an EDGE position in 2021… team player who can help on special teams… plays with great effort… has appeared in two contests.

Fourth-year player who was converted to the fullback position… saw action in two contests, getting into both the Vanderbilt and Auburn wins… did not record any statistics… named to the SEC Fall Academic Honor Roll.

Sophomore linebacker who worked with the scout team… did not see any game action… named to the SEC Fall Academic Honor Roll.

Redshirt freshman who was named to the SEC Fall Academic Honor Roll.

Graduated from Myrtle Beach (S.C.) High in 2017… helped coach Mickey Wilson and the Seahawks to a 9-2 record as a senior… notched 19.5 sacks, the second-highest total in the state… logged 89 tackles including 30 tackles for loss… named first-team all-state by the High School Sports Report and the 4A region District 11 Defensive Line Player of the Year… was a WPDE All-Zone selection… invited to the Offense Defense All-American Bowl… also a four-year letterwinner on the Seahawks’ swim team, helping the squad to a third-place finish at the Class 4A state meet while earning all-state honors.

Sean P. McGonigal was born Nov. 30, 1998… graduated in May of 2020 with a degree in criminal justice… working towards a Master’s degree in business administration.