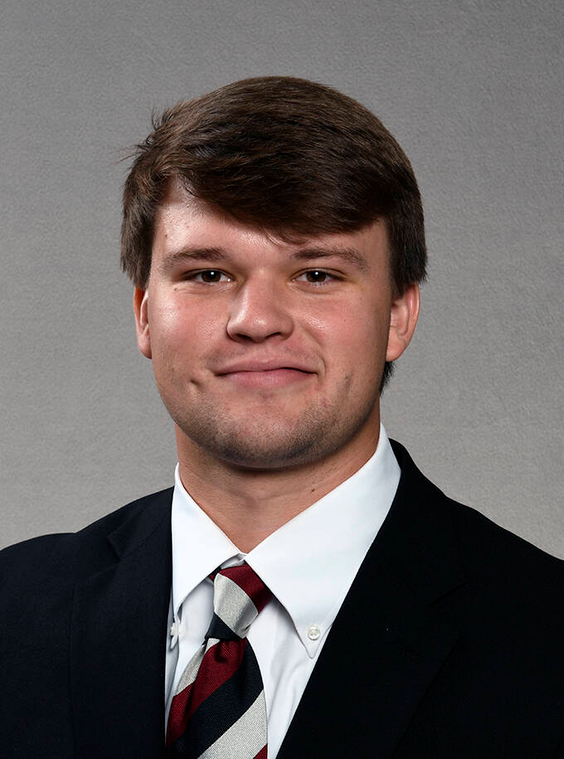 Highly-regarded quarterback prospect who joined the team in the summer… possesss super arm talent… can run well enough to protect himself to extend the play, but more of a true pocket passer… has a high football IQ and mental makeup.

HIGH SCHOOL
Graduated from Gordo (Ala.) High School in 2022… completed 131-of-217 passes for 2,401 yards and 33 touchdowns with nine interceptions as a senior while leading the Green Wave to a 9-3 record… played the first six games of his junior season in 2020 before suffering a collarbone injury, but returned for the final four games of the season… completed 60 percent of his throws with 32 TDs and just five interceptions, helping the Green Wave to a 13-2 record and an Alabama 4A state runner-up finish… threw for over 8,600 yards and 104 touchdowns during a four-year prep career… coached by Ryan Lolley… two-sport standout who also played baseball… appeared as the DH for Gordo’s state championship baseball team as a seventh grader… ranked as the 11th-best player in the state of Alabama, the 14th-best quarterback in the country and No. 220 overall according to 247Sports Composite rankings… considered the 12th-best player in the Yellowhammer State, the 11th-best pro-style quarterback in the country and No. 225 overall according to Rivals… rated No. 132 on the ESPN300.

PERSONAL
Joshua Tanner Bailey was born Dec. 26, 2002… is undecided on his major.