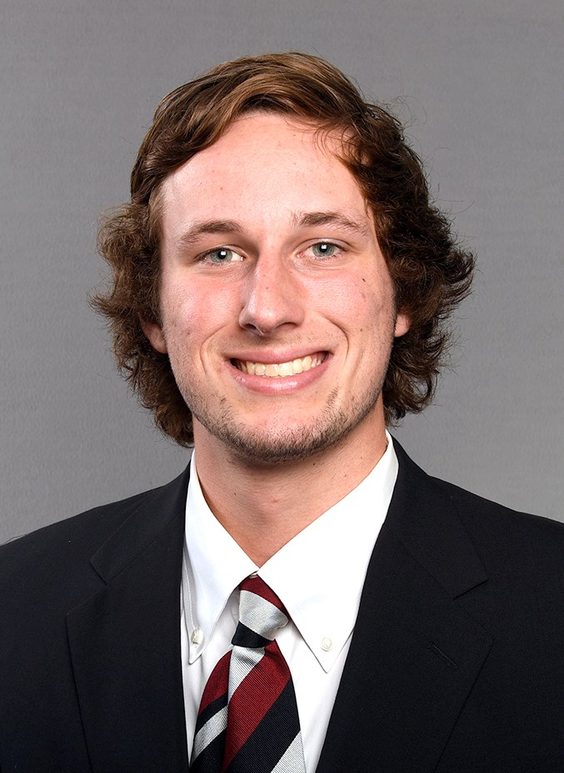 Junior tight end who earned his first letter during the 2019 season playing primarily on special teams… hoping to work his way into more action on offense under the guidance of new offensive coordinator Mike Bobo… a veteran in a young tight ends room limited on experience… has appeared in 16 games over the past two seasons… a member of the SEC Honor Roll in all three years on campus.

2019
Redshirt sophomore who lettered after being used primarily on special teams… appeared in all 12 games… did not record any statistics… named to the SEC Fall Academic Honor Roll.

2018
Redshirt freshman tight end who saw action in four games… played in the season opener against Coastal Carolina, then saw action against Chattanooga, Akron and Virginia… logged his first-career reception against the Mocs for a nine-yard gain… named to the SEC Fall Academic Honor Roll.

PERSONAL
William T. Register was born Nov. 2, 1998… is a management major who is scheduled to graduate in December.