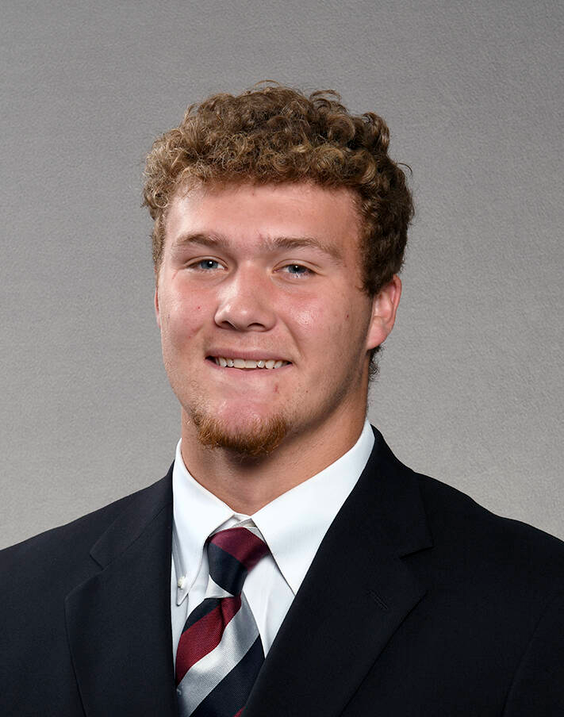 True freshman tight end from nearly Chapin S.C… versatile, tough and crafty… looks to add depth at the position and on special teams in his first season with the Garnet & Black.

HIGH SCHOOL
Graduated from Chapin (S.C.) High School in 2022 where he played wide receiver… selected for the Shrine Bowl and the Touchstone Energy Cooperatives Bowl in Myrtle Beach… is the all-time leading receiver at Chapin with 217 catches for 3,391 yards… led the Eagles with 67 catches for 1,038 yards and 14 touchdowns in 2021 when they went 8-4 in 2021 under head coach Justin Gentry… considered the 23rd-best player in the Palmetto state and the 190th-best wide receiver in the country, according to 247Sports Composite.