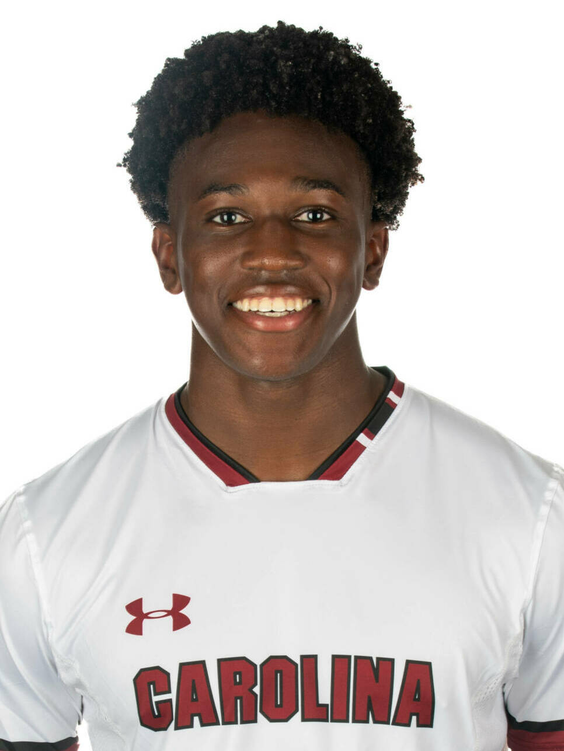 One of the top goal scorers in the Elite Clubs National League (ECNL) while playing for NTH-NASA… Selected to play in the ECNL National Selection Games… Led his high school, Greater Atlanta Christian School, to a state championship… Was a four-time All-Conference selection… During his senior year, he scored 34 goals and had 12 assists.

Son of Michele and Segun… Has a brother, Toye, and a sister, Tomi… Chose Carolina because: The amazing facilities, all of the coaching staff, especially coach Tony, and his vision for the program… Chose Carolina over: Cornell, Princeton, Duke, Louisville, Georgia State, and College of Charleston.