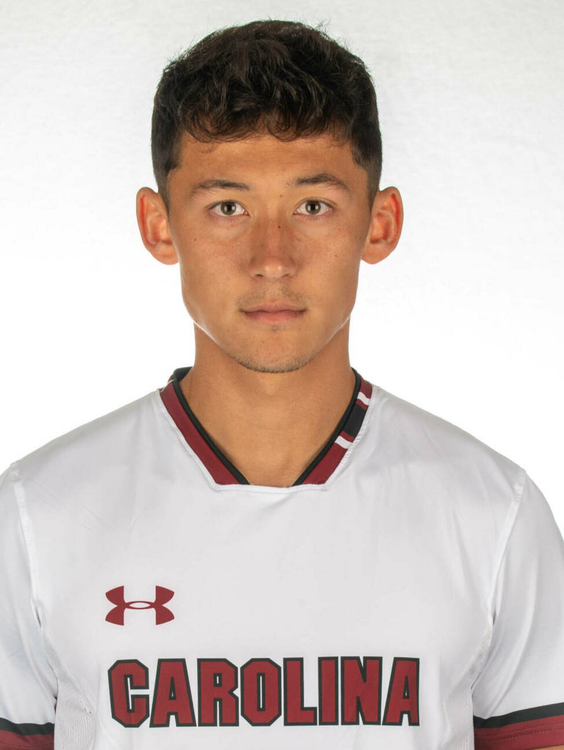 2021 (Sophomore)
Was a co-captain alongside Kyle Gurrieri … Started and played in 12 matches for Carolina … Was a Second Team All-Conference USA selection … Also earned CoSIDA Academic All-District honors … Was tied for the lead in goals (4), assists (3) and points (11) with Logan Frost … Scored goals against Winthrop on Aug. 29, Florida Atlantic on Oct. 3 and Old Dominion on Nov. 5 … Had a three-point match against Winthrop with a goal and assist on Aug. 29 … His goal against Winthrop came as the game-winner … Was second on the team in shots with 24 and shots on goal with 10 … Logged 980 minutes on the pitch.

2020-21 (Freshman)
Started his Carolina career with 16 games of work… Posted 15 shots, eight of which were on goal, on his way to nine points on three goals and three assists… Finished with two game-winning goals… Finished 1-for-2 on penalty kicks.

PRE-COLLEGE
Produced 16 different national team performances for Denmark with the U-17 and U-18 teams.