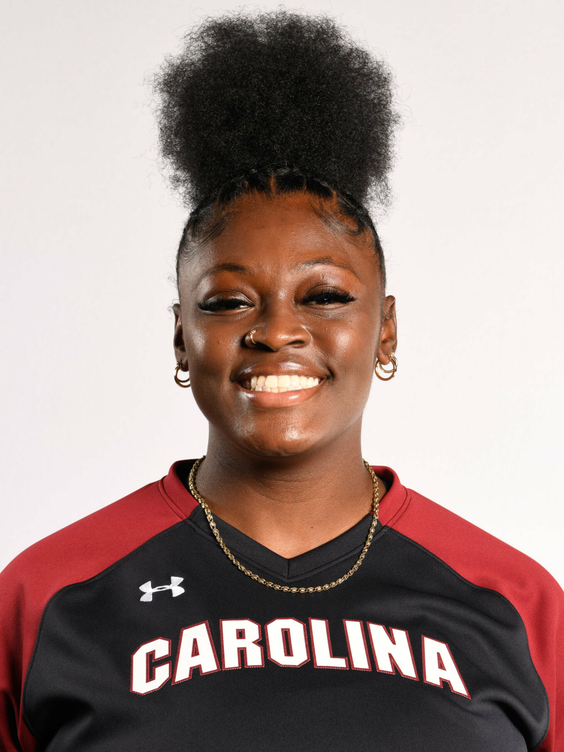 2022 (FAU): Pitched in 17 games and made 14 starts in the circle for the Owls … Tallied a 4.33 ERA … A power pitcher, Gobourne struck out 89 batters in 64.2 innings … Had a 9.7 strikeout per seven inning ratio, which was 24th best in the country … Limited batters to a .192 average against to lead Conference USA … Ranked first in the conference in hits allowed (44) … Her 4.76 hits allowed per seven innings ranked 45th in the nation … Ranked first in C-USA in home runs allowed (4) … Picked up a season-high 13 strikeouts in the win over UTSA … Threw four complete games.

2021 (FAU): Finished her first season of NCAA season by tossing 58.1 innings, second on the squad … Appeared in 16 games, starting 15 and recording two complete games … Top outing of the 2021 season was a 1-0, eight inning complete game affair at USF, a NCAA tournament bound team, where he hed the Bulls to four hits, five walks and struck out two … Second complete game was versus C-USA foe Charlotte, a seven-inning game, where she had a season high eight strikeouts, a season game high for all the Owls … Season game high pitch count was 122 versus Charlotte … Offensively she tallied 25 plate appearances hitting for herself or as a DH, had three hits and one RBI, which came against South Dakota.