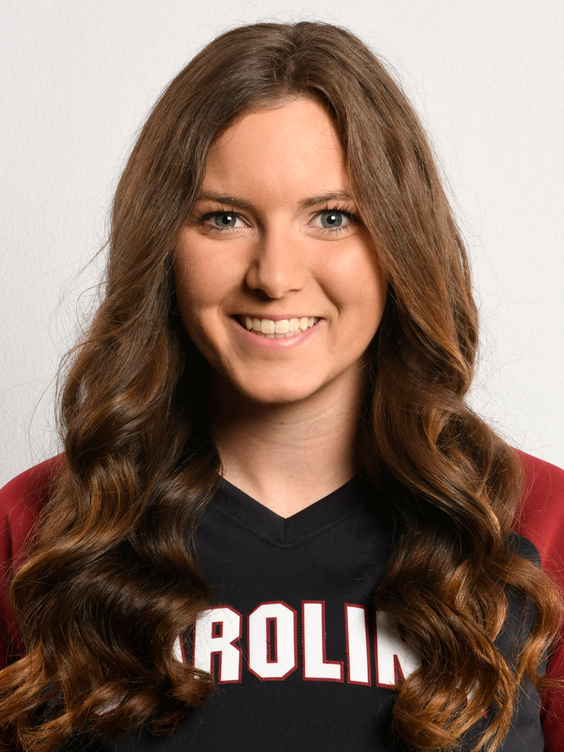 2020 (Furman): Started all 26 games for the Paladins while splitting time between catcher, third base and the outfield … Paced the Paladins with a .288 batting average and 24 hits … Totaled five doubles, a triple and a team-best five homers … Topped the Paladin squad with 18 RBIs … Totaled a career-best four hits, four RBIs and nine total bases in a February win versus N.C. Central.

2019 (Furman): Earned playing time in 38 games and made 32 starts, primarily as a catcher, during her freshman season … Collected three hits on the year, including a triple and first career home run in a series at Samford.

High School: Played her prep softball for Katie Jo Gentry at Stephens County High School … A three-time All-Region 8-AAAA selection … Led the Paladins to a 25-10 record and state finals appearance as a senior after pacing her team to a 24-6 mark and school”s first AAAA state quarterfinals appearance as a junior … Batted .312 with five homers and 21 RBIs as a senior … Belted three homers in the state tournament… Hit .348 as a junior.