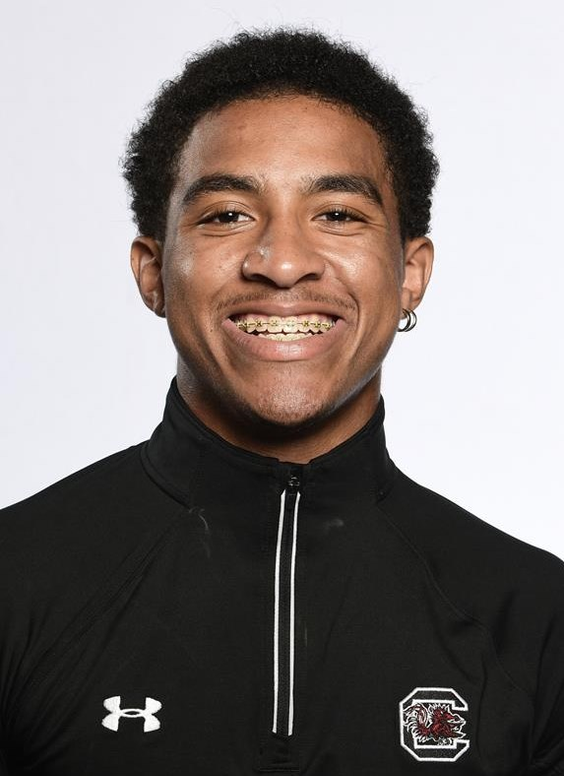 HIGH SCHOOL
Graduated from Killeen High School in Killeen, Texas… Finished second in the district and eighth in the region in the 100m as a senior, running a season-best 10.61 in the final… Also competed in long jump, winning four regular-season meets and finishing third at the district meet… Attended Keenan High School in Columbia before transferring to Killeen… Was an honor roll student.

PERSONAL
Son of Marion and Lana Wilson… Has four siblings: Jaziah, Jalen, Jaliyah and J’niyah… Plans to major in anthropology at Carolina… Chose to transfer to Carolina because Columbia is home, and he wanted to compete in the SEC.