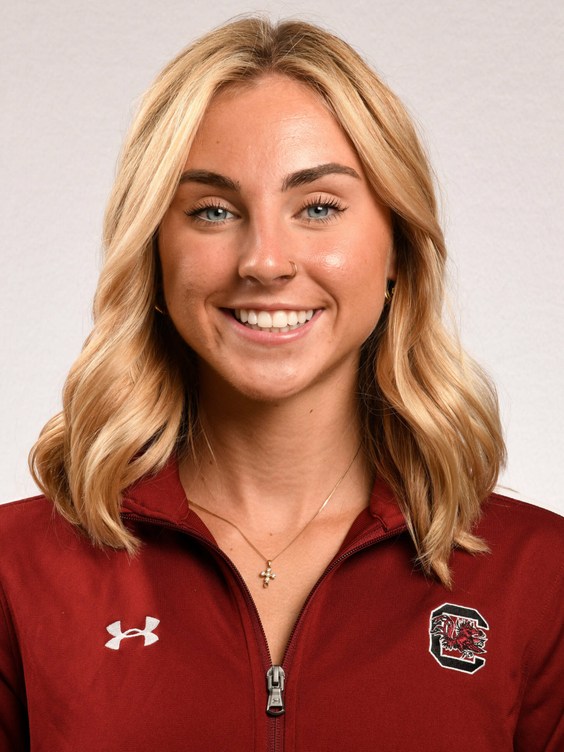 Competed in five meets during the outdoor campaign, running the 800 in each event … Began the outdoor season by competing in the Tiger Track Classic on March 19, finishing runner up with an outdoor PR of 2:12.17 … Also placed 4th in the Weems Baskin on March 26, posting a time of 2:15.20.

Born to her parents Mark and Kimberley … Has an older sister, Linda, who plays lacrosse at Rutgers … Started running cross country to help with endurance for the 800 meter … Plans to study Exercise Science at South Carolina and hopes to work in physical therapy.