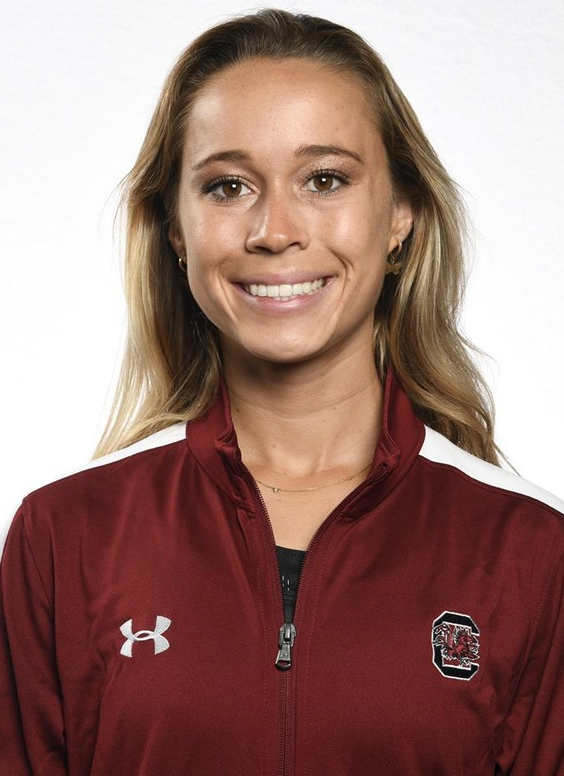 Indoor: Ran in three races for the Gamecocks … Toom sixth in the Mile at the USC Indoor Open with a time of 5:11.04 … Took seventh at the Carolina Challenge in the 3,000 meters with a time of 10:29.29 … Did not finish the 5,000 meters at the South Carolina Invitational.

Outdoor: Did not compete.

Had her season cut short due to injury, competing just twice for the Gamecocks… Had to pull out of the SEC Championships due to injury… Finished the FSU Invite, taking 26th in a time of 18:56.20.

Made an impact in the Carolina lineup as a sophomore, competing in four meets… She finished third in the season opening Carolina Challenge in a time of 18:35.4 to help the Gamecocks finish in second as a team… After missing a few meets in September, she returned to run her first collegiate 6K at the Paul Short Run (Gold)… Made her first appearance at the SEC Championships, finishing in 22:03.5 to take 79th place… Ran for the Gamecocks at the NCAA Southeast Regional meet, finishing with a new collegaite 6K PR of 21:47.9.

Indoors: Competed in four meets individually, running both the mile and the 3000m… had her best mile at the Tiger Paw Invitational, finishing 30th with a time of 5:11.19… posted her best 3K at the USC Indoor Open, a mark of 10:17.29 at the USC Indoor Open… ran the DMR at the Gamecock Inaugural, helping Carolina’s B squad finish in second overall.

Outdoors: Did not compete.

Was named Region MVP and Team MVP as she helped lead AC Flora High School to district and region championships… Was All-Region in cross country and track and field… Named All-State in both sports… Finished third in the 4A State Cross Country Meet… Owns a 5K PR of 18:18.00… Holds the 5K record at AC Flora High School.

Daughter of Shelton and Rebecca Twine… Sister of Addison and Rachel… Was an International Baccalaureate Diploma recipient… Member of the National Honor Society… Named to the Principal’s Honor Roll throughout high school… Also earned two letters in soccer.