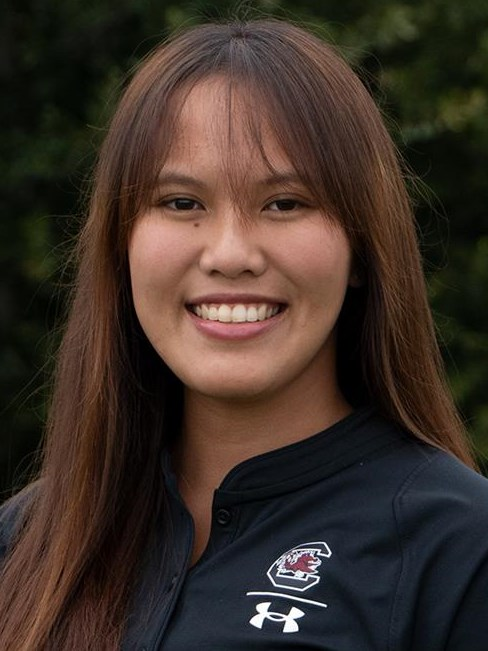 2020-21
Played in eight of the 10 tournaments this season… closed out the Moon Golf Invitational with a second round 71 and a final round 72, shaking off a rough opening round and helping secure the team’s second tournament win of the season… shined in her South Carolina debut, taking third at the Blessings Collegiate Invitational, closing the tournament with a 4-under 68 where she notched six birdies and one eagle… on the Preseason ANNIKA Award Watch List.