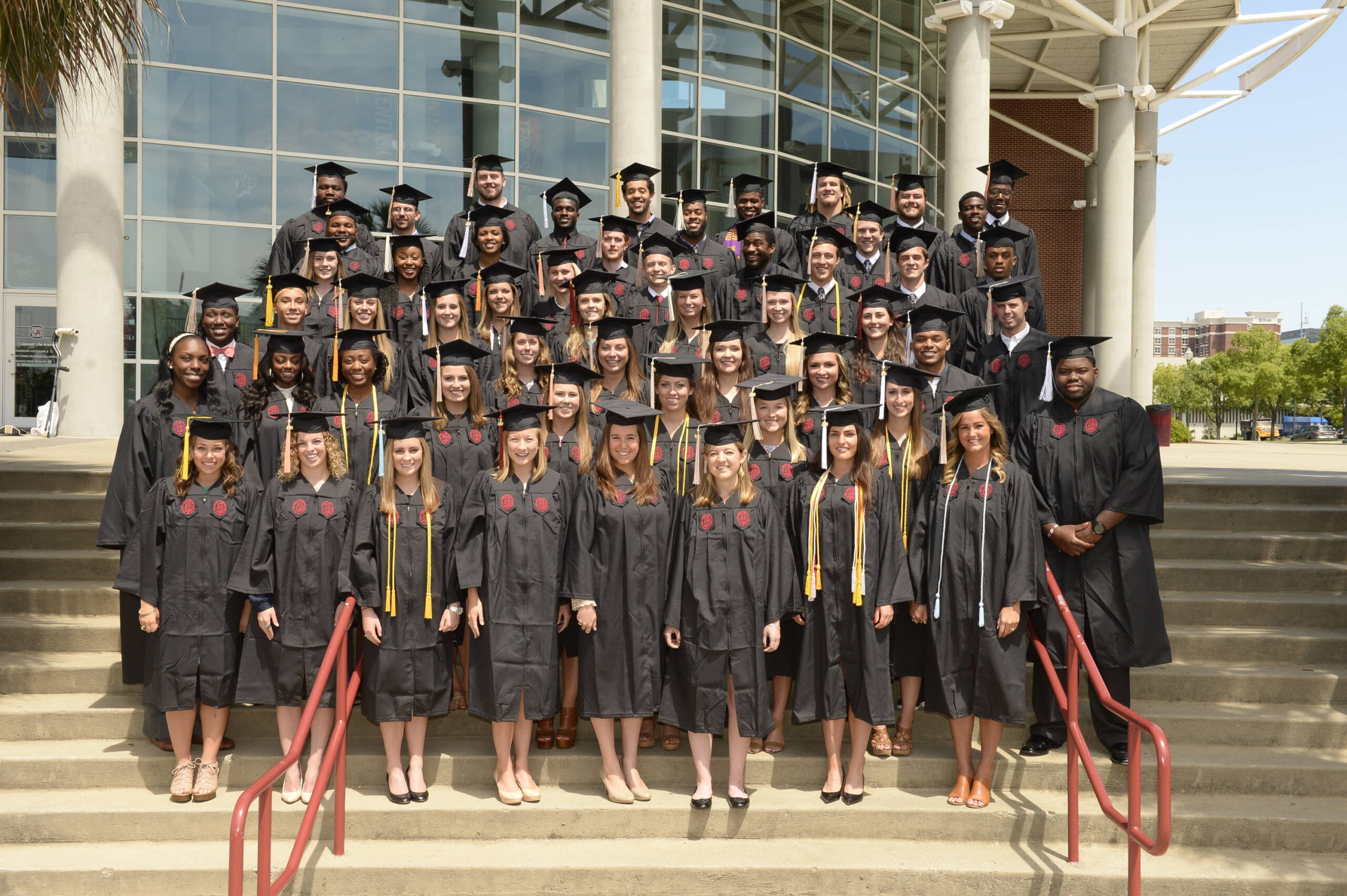 The South Carolina athletics department celebrates the graduation of 90 student-athletes during this year’s spring and summer ceremonies.

The group earned many accolades during their respective careers. The student-athletes on the list earned 36 All-American awards, 49 All-Conference (All-SEC/C-USA) selections, and appeared on the conference (SEC/C-USA) academic honor roll 192 times. Eleven of these student student-athletes were members of national championship teams, while there were four additional individual national championships won by the 2015 graduates.