The University of South Carolina Athletics Hall of Fame was established in 1967. Since that time, 197 individuals have been inducted. The Hall of Fame includes former standout athletes, coaches, administrators, announcers, athletic trainers, and others associated with the University’s athletics department who have greatly contributed their time and efforts to make our athletics better. 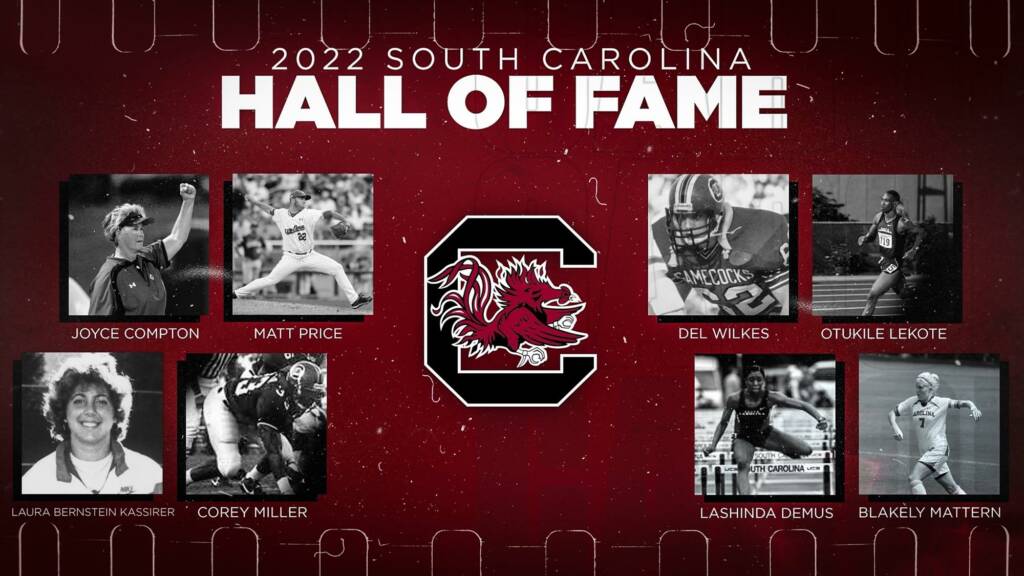