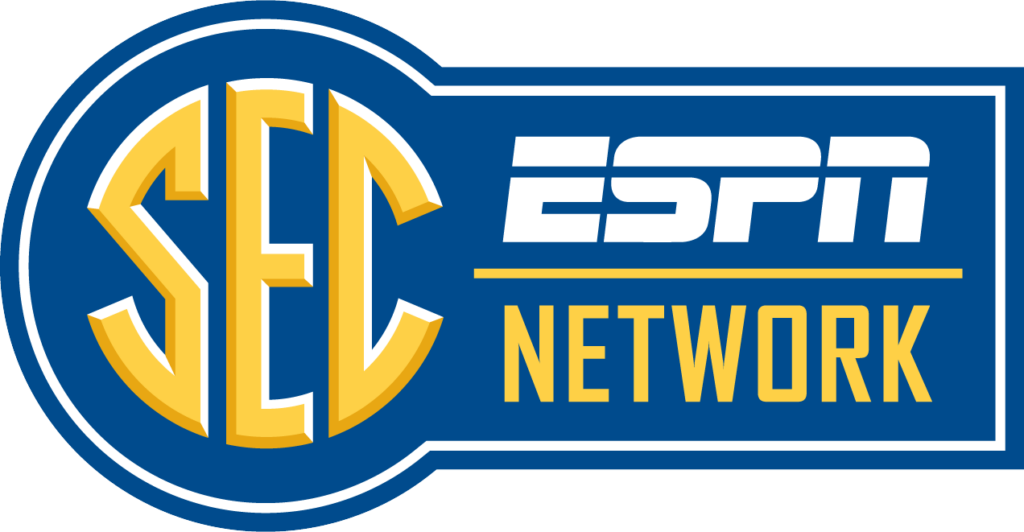 SEC Network + (exclusively available on SECNetwork.com and via WatchESPN) will add live and on-demand coverage of more than 550 digital-exclusive sporting events to the SEC Network multi-screen output in the first year. Ranging across multiple sports from all member schools, SEC Network + events will all be high-quality, multi-camera productions – enabled by extensive new technological and production capabilities built out by ESPN and SEC schools in support of the SEC Network launch.

In addition to authenticated access to the SEC Network and SEC Network + (via laptops and desktops; access via iOS and Android smartphones and tablets is via WatchESPN), SEC Network + will also serve as a platform to deliver additional events produced by the schools and SECNetwork.com will also feature original short clips, video from studio programs, original digital video projects and more.

The SEC Network Channel Finder may be accessed via the following link: http://getsecnetwork.com/channel-finder

This is the best destination for fans looking to find the SEC Network channel on their TV provider’s lineup. It also provides information about all the SEC Network and SEC Network + events on mobile devices, tablets and computers.

The channel finder is a work in progress, so please alert us of any issues you may come across.

1. What is the SEC Network?

2. Where can I find the SEC Network channel on TV?

Use the SEC Network Channel Finder. You can also watch online and on WatchESPN apps.

SEC Network Alternate is an additional television channel. It is not live 24-hours a day. Content only appears on the channel on occasion when games overlap.

SEC Network + provides hundreds of additional digital only events to fans through the WatchESPN app on smartphones, computers, and tablets, Amazon Fire TV and Fire TV Stick, Apple TV, Chromecast, Roku, Xbox 360 and Xbox One. SEC Network + is not a television channel.

4. Is the second SEC Network channel I see on my TV guide SEC Network+?

6. Can I watch SEC Network + on my television?

SEC Network + events are digitally exclusive events available on the WatchESPN app. SEC Network + is not a television channel, however, you can watch the events on a television screen through the following applications: Amazon Fire TV and Fire TV Stick, Apple TV, Chromecast, Roku, Xbox 360 and Xbox One.

8. Am I able to watch the network on my mobile phone or similar device?

Yes, the SEC Network is available on SECNetwork.com and on iOS, Android, Apple TV and Roku devices through participating providers via WatchESPN.

9. Where can I apply for a job at SEC Network?

10. How many live events will be on the SEC Network?

More than 1,000 live events will be available in the first full year across the television network and its digital extensions.

11. What happens if my carrier doesn’t offer the network?

We encourage you to keep calling your cable, satellite or telco provider to request the SEC Network or switch to one of the many carriers that do carry SEC Network.

12. Can I pay to subscribe to the network online, Pay-Per-View or via ESPN3 if I can’t get it on TV?

SEC Network is distributed nationally as well as in the SEC footprint with providers large and small. You should have multiple provider options in your area. A list of current providers can be viewed on getsecnetwork.com

14. How can I embed an SEC Network video on my website?

a. Locate the video you want on the SECNetwork.com website.
b. Click the ‘Tool’ icon below the video, then click “Share”. Make sure to wait until the ad ends.
c. Grab the embed code, paste it into your content management system or provide it to your website’s engineer.