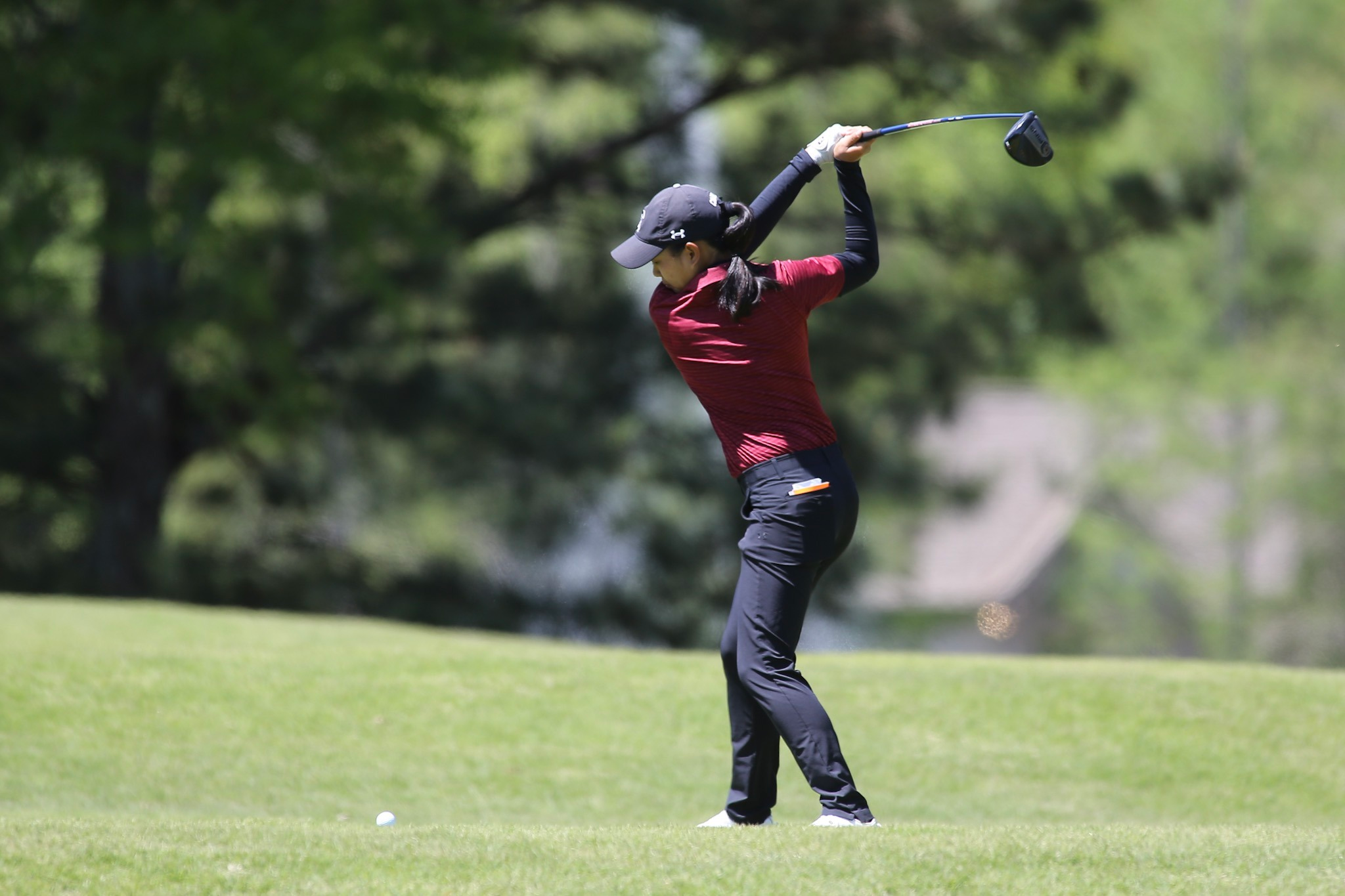 Columbia, S.C. – No. 17 South Carolina women’s golf completed the third and final round of the 2018 Windy City Collegiate Classic, finishing 32-over-par (896) to tie for ninth place in its second tournament of the fall season.

“It’s early in the year and we played a championship field and championship set-up golf course this week,” South Carolina head coach Kalen Anderson said. “We have a significant amount of work ahead to get where we need to go, but we certainly have the talent. It’s going to be a fun process with this group this season.”

South Carolina improved as a team in the final round on Tuesday morning, finishing at 297, eight shots better than its second-round score of 305.

Lois Kaye Go finished her second-straight tournament with a score of 220 (+4) and finished in a tie for 18th. The junior finished the tournament with a team-high nine birdies, and did her best work on the front nine with just a one-over score over the three rounds of play. Go finished her third round with three birdies, but three bogeys on the back nine held her from making a big run on the individual leaderboard.

South Carolina’s next finisher was senior Marion Veysseyre, who ended her week with a 223 (+7) and in a tie for 30th place. The lone senior in the lineup started the week with a solid 72 (E), and then registered 15 pars in her second round before her 76 (+4) in the third and final round.

South Carolina’s lineup was capped off by Anita Uwadia at 227 (+11), Skylar Thompson at 230 (+14) and Ana Pelaez at 233 (+17). Thompson, in just her second tournament with the Gamecocks, holed nine birdies in her three rounds to match Go’s team-high for the tournament.

Next for South Carolina is the Ruth’s Chris Tar Heel Invitational starting on Fri., Oct. 12, in Chapel Hill, N.C. The three-round tournament will last three days, concluding on Sun., Oct. 14.