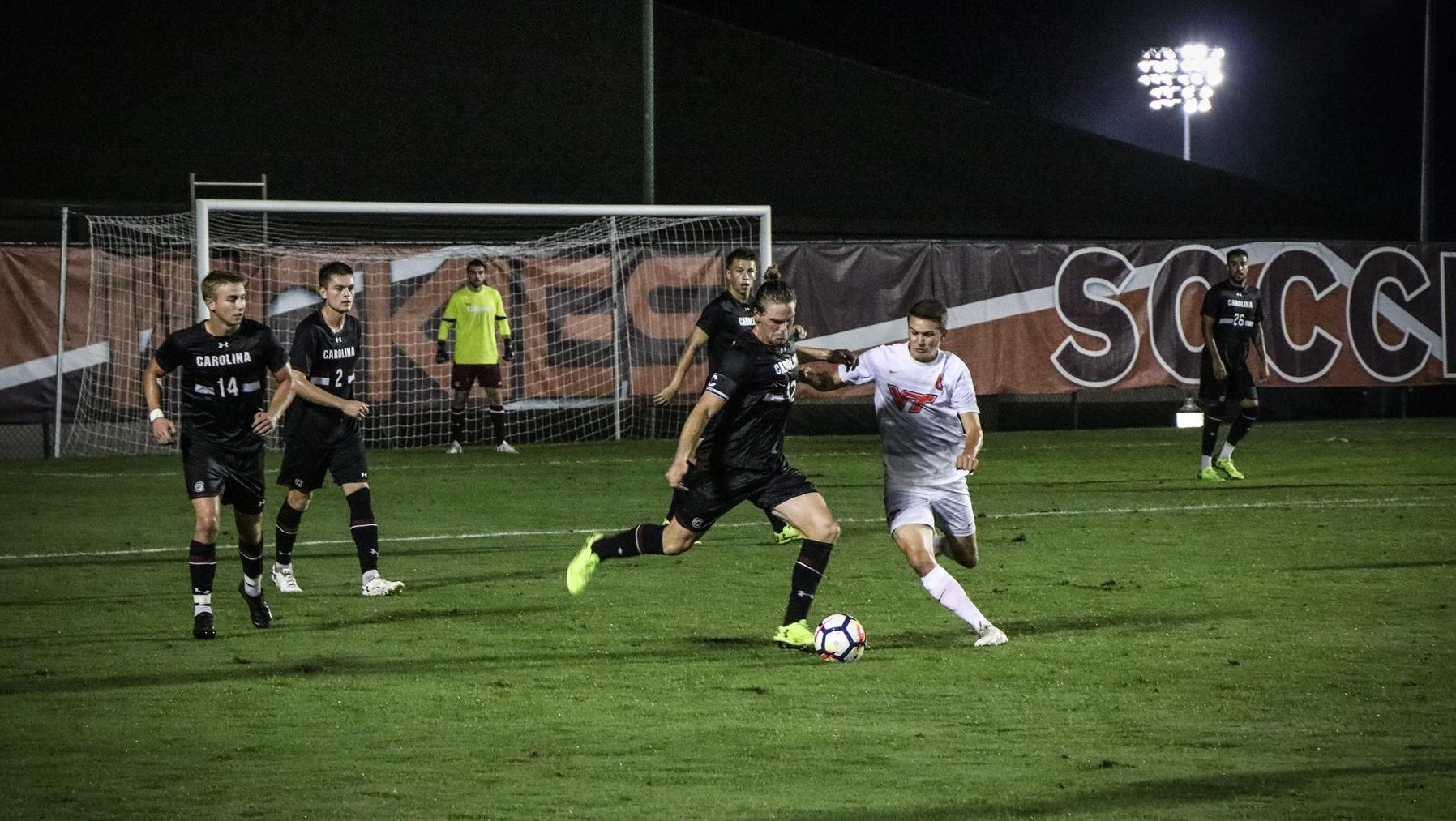 “This is a big match for us in Conference USA play,” said head coach Mark Berson. “New Mexico is a very talented team and they are very tough to play at home. They are well coached. We always have great games with them. Our guys have worked hard this week, and we have continued to improve. We look forward to the challenge.”

The Gamecocks lead the all-time series, 3-2-1, and are seeking their first win in Albuquerque in two previous trips. Last season, Carolina drew with the Lobos, 2-2, at Stone Stadium.

SCOUTING NEW MEXICO
The Lobos have had six close losses by one goal or less against quality competition, however, they’re fresh off a 4-0 loss at UAB (Oct. 6). Omar Grey and Matt Puig are tied for the team lead with 11 points each. Grey leads the team with five goals, while Puig has four goals and three assists. Nick Taylor, who has three goals and three assists, leads the team with 28 shots and 10 shots on goal. Tom Smart leads the team with six assists, which is tied atop the C-USA. Five different players have scored two or more goals for New Mexico. Defensively the Lobos have allowed 23 goals and rank eighth (1.92) and seventh (1.88) in goals allowed and goals against average respectively. Ford Parker has made nine starts (2-7-0) and ranks second in C-USA with 40 saves.

No. 5 In Home Attendance
Through games played on Oct. 9, the Gamecocks rank fifth in the country in attendance average at 3,033 fans per game. Two of Carolina’s first three games this season currently rank in the top-15 for single-game attendance.