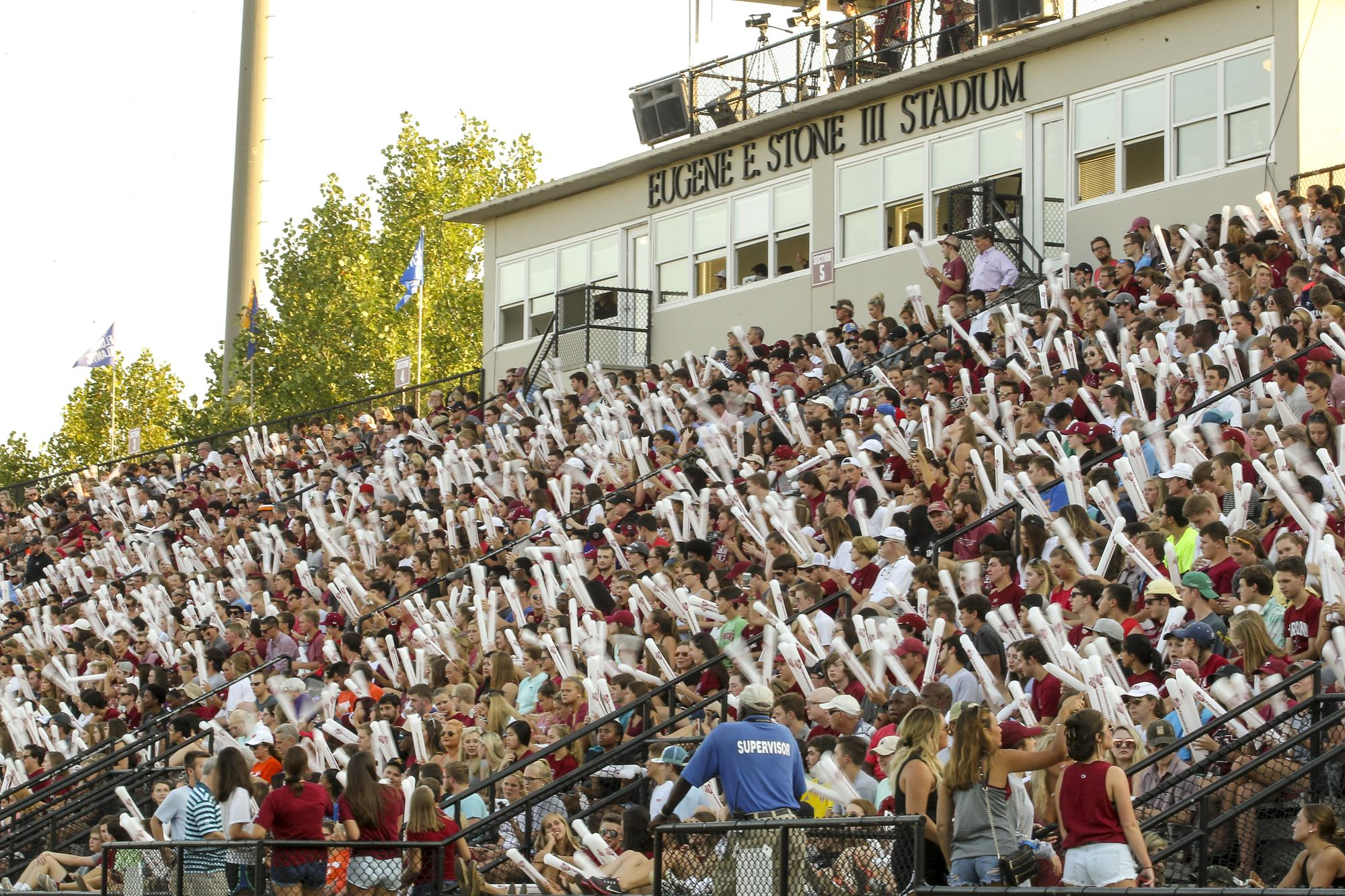 “This match is a big one for us in the conference,” said head coach Mark Berson. “We need points, and we have three conference games left. UAB is a very athletic and talented team. They’re excellent on set pieces, and they have a number of talented players. There’s a lot on the line for both teams in this match.”

It’s Senior Night for the Gamecocks, so fans are encouraged to get there early. Carolina will honor its five seniors, midfielder Peyton Ericson, stirker Bjorn Gudjonsson, goalkeeper Ian McGrane, defender Andre Streete and defender Paul Quildies, at midfield 15 minutes prior to the start of the match.

Ericson, Gudjonsson and Streete have been key contributors for the Gamecocks over the past four seasons and each played key roles on two NCAA Tournament teams in 2015 and 2016.

Carolina leads the all-time series with the Blazers, 13-5-1. The Gamecocks have won four-straight, all by the score of 1-0. Of the 19 all-time meetings between the two schools, 16 have been decided by one goal or less. Last season, Carolina won, 1-0, in Birmingham to punch its ticket to the 2017 C-USA Tournament. It was Berson’s 500th career win as a head coach in NCAA Division I men’s soccer.

It’s Homecoming Weekend in Columbia, so all University of South Carolina alumni who wear their class ring to tomorrow night’s contest will receive $1 admission.

SCOUTING UAB
The Blazers had no midweek game this week. They lost, 2-0, to Old Dominion in C-USA play at home in the team’s last outing (Oct. 21). It was just the fourth time they’ve been shutout in 15 matches during the 2018 season. Deandre Robinson leads the team in points with eight (3G, 2A). Three players are tied for the team lead in goals. Blake White leads the Blazers with 34 shots and 13 shots on goal. James Teal has played in 13 matches in goal, posting a 4-6-3 record. He’s made 35 saves (.714 save percentage) and allowed 14 goals (1.06 goals against average) to go alongside two shutouts. Teal is a redshirt sophomore and has started most of the team’s matches the past two seasons.

NO. 5 IN HOME ATTENDANCE
Through games played on Oct. 24, the Gamecocks rank fifth in the country in attendance average at 2,611 fans per game. Two of Carolina’s first three games this season currently rank in the top-15 for single-game attendance.

It’s Trick or Treat Night at The Graveyard on Tuesday against the Thundering Herd and all fans in costume (no masks) receive $1 admission. The first 100 kids age 12 and under receive a special Gamecock Trick or Treat bucket as well.