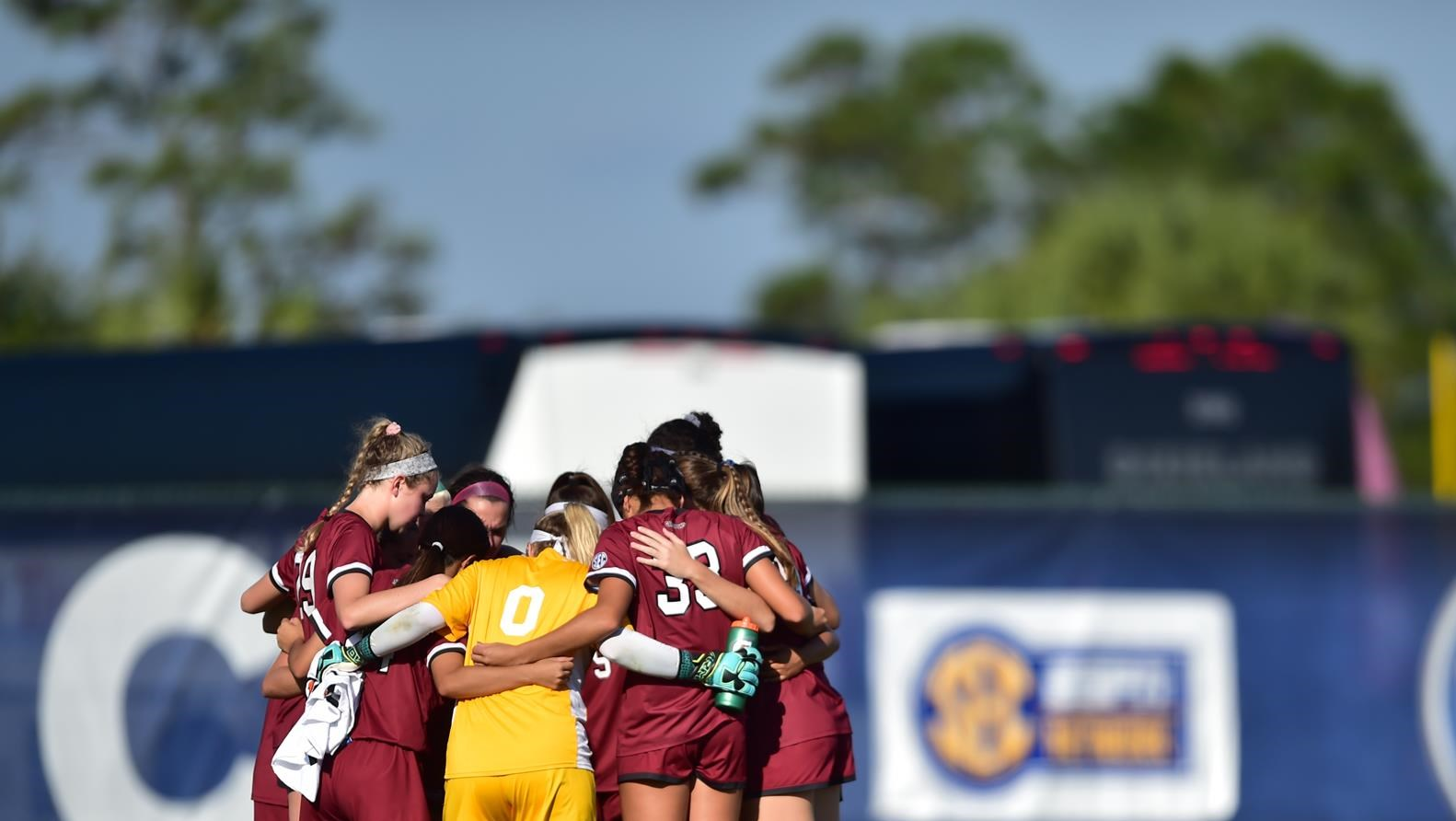 The first match will feature fourth-seeded Arkansas against eighth-seed Florida at 1:00 p.m. ET and will be followed by No. 6 South Carolina against No. 7 LSU (around 3:30 p.m. ET). Both matches will be available on SEC Network.

South Carolina is coming off a 2-1 victory over Texas A&M in the quarterfinals, avenging its loss in the regular season finale just five days prior. Luciana Zullo scored the gamewinner in the second half to help the Gamecocks advance to the SEC semifinals. South Carolina’s win marks the first time that Texas A&M has lost in its opening match of the SEC Tournament.